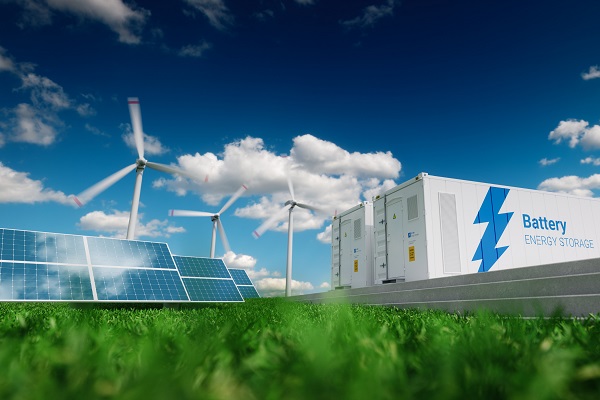 Victorian electricity distributor, CitiPower, and the Yarra Energy Foundation (YEF) have signed a new agreement to unlock the potential of community-scale battery storage in the Melbourne CBD and inner-city suburbs.

The partnership will investigate a Victorian-first new model of community battery ownership including crowdsourcing local investment. The aim is to create a network of batteries, or ‘solar sponges’, located on the low-voltage electricity network across inner-Melbourne operated by CitiPower.

The trial will focus on creating a sustainable commercial model that delivers benefits for consumers and networks.

Its first phase is underway to identify the trial sites and gauge community sentiment as well as develop the potential funding model and relationships with market service providers including energy retailers. This will inform the second phase, which will aim to deploy the batteries on a broader scale in late 2021.

“The battery network would work as a solar sponge, absorbing power from solar during the day and releasing it during peak times and at night. This would provide customer, community and network benefits,” Yarra Energy Foundation chief executive officer Dean Kline says.

He adds that as household batteries remain relatively expensive, “shared batteries are a smart solution to give households and businesses reliable and affordable energy when they need it”.

Forecasts for the Australian solar market indicate that with more people working from home, higher than normal electricity consumption could make solar an even more attractive option for families and small businesses.

CitiPower general manager, electricity networks Mark Clarke says the penetration of rooftop solar in the CitiPower network was currently low at around 5% of the 332,000 customers but was expected to reach 24% by 2026.

“With this renewable energy source growing it is a good time to be investigating the potential for connecting batteries to support the whole community,” Mark says.

“By sharing the batteries, customers can make the most of their investment in solar. It benefits all CitiPower customers, even if they don’t have rooftop solar, as batteries help reduce the cost of building network capacity to accommodate more power and manage localised peak demand, particularly in summer.”

The first battery is expected to be trialed later in 2021.