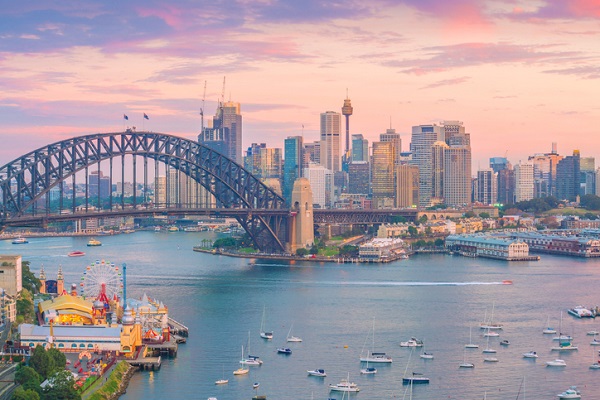 The City of Sydney is now powered using 100% renewable electricity, generated from wind and solar farms in regional NSW.  Valued at over $60 million, it is the biggest green energy deal of its kind by a council in Australia.

All the City’s operations including street lights, pools, sports fields, depots, buildings and the historic Sydney Town Hall will now be run on renewable electricity from locally-sourced clean energy.

The switch is projected to save the city up to half a million dollars over the next ten years and reduce CO2 emissions by around 20,000 tonnes a year, equivalent to 6,000 households.

“We are in the middle of a climate emergency. If we are to reduce emissions and grow the green power sector, all levels of government must urgently transition to renewable energy,” lord mayor Clover Moore says.

“Cities are responsible for 70% of greenhouse gas emissions worldwide, so it is critical that we take effective and evidence-based climate actions.

“This ground-breaking $60 million renewable electricity deal will also save our ratepayers money and support regional jobs in wind and solar farms in Glen Innes, Wagga Wagga and the Shoalhaven.”

The Shoalhaven project is being developed by Flow Power in partnership with local community group Repower Shoalhaven, a not for profit volunteer community enterprise that develops community solar projects.

On completion, the 3-megawatt Shoalhaven solar farm will have around 10,000 panels and generate enough energy to power 1,500 homes.

The City of Adelaide switches over to ...