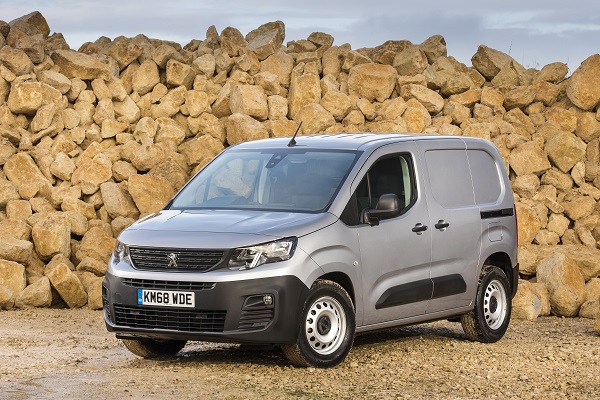 Peugeot has expanded its light commercial vehicle range with the Partner compact van and Boxer large van joining the mid-size Expert already on the market.

As we’ve reported, the local distributor of Peugeot and Citroen, Inchcape Australasia, is now using the European lion brand for a fresh foray into the LCV segment, with the latest Partner replacing the Citroen Berlingo and the Boxer adding a top layer to the new three-tiered line-up.

The Partner has arrived with three variants, starting at $25,490 (plus on-road costs) for the standard wheelbase with a 1.2-litre three-cylinder turbo-petrol engine that develops 81kW of power at 5500rpm and 205Nm of torque at 1750rpm, driving the front wheels through a six-speed manual gearbox only.

A higher-output version with a gutsier 96kW/230Nm, which is paired with an eight-speed automatic transmission, is available from $30,990, while the Partner can also be specified with a long-wheelbase body that at launch is combined only with a 1.6-litre four-cylinder turbo-diesel engine producing 68kW at 4000rpm and 230Nm at 1750rpm. 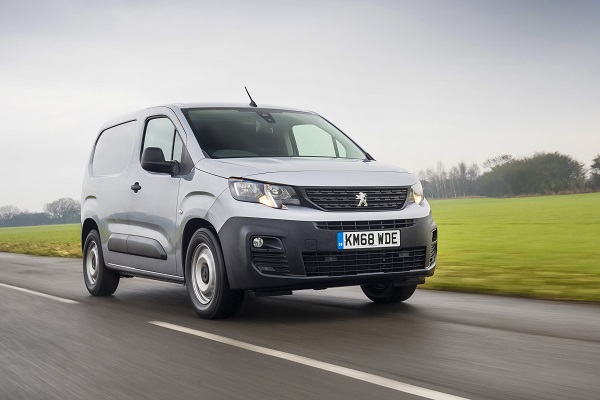 The diesel is also restricted to a five-speed manual shift only, and slots in just underneath $30K as a mid-series proposition from $29,990 (plus on-roads).

Unsurprisingly, the LWB oil-burner consumes the least of the three powertrain options, returning 5.0 litres per 100km on the official combined-cycle economy test, while the entry SWB petrol/manual is not that far behind on 5.9L/100km. The more powerful SWB petrol auto is listed at 6.3L/100km, so economy is pretty good across the range.

The standard wheelbase of 2785mm sees the Partner stretch 4403mm from nose to tail, enabling a maximum cargo volume of 3.8 cubic metres and a load length of 1817mm, extending to 3090mm when Peugeot’s modular Multi-Flex modular front seat is included. The latter refers to a three-person set-up with folding passenger seat for the longer loads and a centre position that doubles as a practical workbench when not in use.

The longer wheelbase (2975mm) model enables a 4753mm overall length, bumping up the cargo volume to 3.9 cubic metres and the load length to 2167mm (with Multi-Flex fitted standard).

Vehicle height is 1880mm across the range, width 2107mm (including mirrors), while the cargo area is accessed via 180-degree opening rear doors and, on the LWB diesel, dual side sliding doors. These left and right sliders are also optional on the higher-output petrol, but no go on the entry model.

Kerb weight ranges between 1314kg and 1386kg, depending on the variant, while GVM is 2310-2320kg and payload an even tonne across the board. 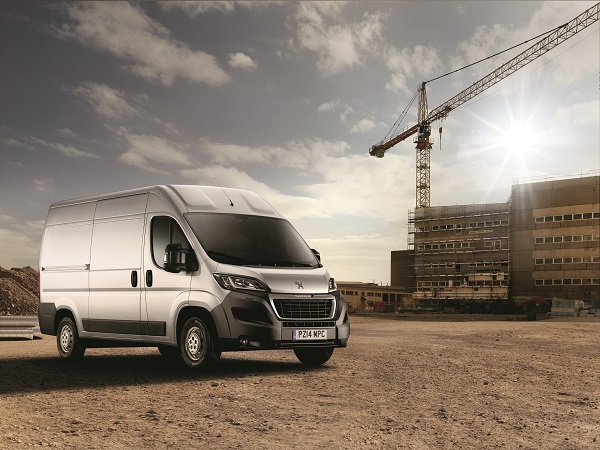 Peugeot’s new Boxer sits just above the top end of the volume-selling mid-size Expert in price terms, starting at $47,470 plus on-road costs for the standard wheelbase and $48,990 for the LWB.

This is a simplified line-up with just the one front-wheel-drive engine and transmission combination – a 2.0-litre four-cylinder turbo-diesel that produces 120kW of power at 3500rpm and 310Nm of torque from 1500rpm, working in concert with a six-speed manual gearbox.

Fuel consumption is rated at 6.4L/100km for both variants, which similarly each have a 3510kg GVM and 2500kg maximum braked towing capacity. Tare mass is listed at 1865kg for the SWB and 1915kg for the LWB.

The pair measure 2050mm in width, which allows for a maximum load width of 1870mm (1420mm between the wheel arches), and 2522mm in height, enabling a load height of 1932mm at centre. Access is made via dual sliding doors – one on each side – and barn doors at the rear end, and 10 tie-down rings and a dome light are included in the cargo area.

Up front, plenty of practical storage solutions are provided, and the fixed bulkhead includes an opening window and a couple of hooks. There are two USB ports in the cabin, a 12V socket and plenty of other headline items including climate control air-con, cruise control (with speed limiter), front seat lumbar adjustment, height adjustment for the driver’s seat and, perhaps most notably, a 5.0-inch touchscreen infotainment system with in-built satellite navigation and Bluetooth.

The safety features are comparable with the Partner, and while not quite as extensive, still include autonomous emergency braking, forward collision warning, lane departure warning, rear vision camera and parking sensors, a ‘follow me home’ function on the headlights, and four airbags including front side curtains – all items that, when combined, still form a comprehensive list that stands up well against other brands in this category.