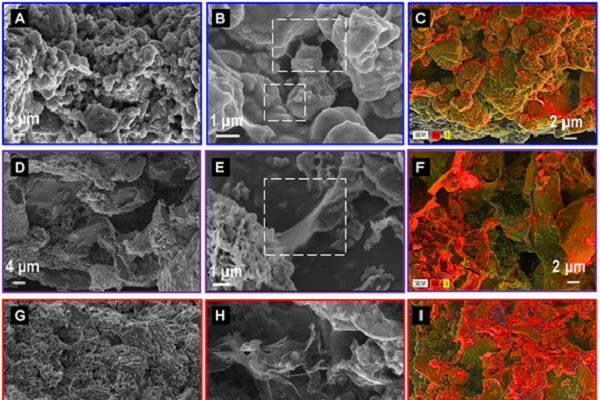 Monash University researchers are on the brink of commercialising the world’s most efficient lithium-sulphur (Li-S) battery which could outperform current global market leaders by four times and power Australia and other global markets well into the future.

Researchers from Monash University’s Department of Mechanical and Aerospace Engineering has led an international research team in developing a high-capacity battery that has better performance and less environmental impact than current lithium-ion products.

Some of the world’s largest manufacturers of lithium batteries in China and Europe have expressed interest in up scaling production, with further testing to take place in Australia in early 2020.

“Successful fabrication and implementation of Li-S batteries in cars and grids will capture a more significant part of the estimated $A213 billion value chain of Australian lithium, and will revolutionise the Australian vehicle market and provide all Australians with a cleaner and more reliable energy market,” Monash University engineering Professor Mainak Majumder says.

“Our research team has received more than $A2.5 million in funding from government and international industry partners to trial this battery technology in cars and grids from this year, which we’re most excited about.”

“This approach not only favours high-performance metrics and long cycle life, but is also simple and extremely low-cost to manufacture, using water-based processes and can lead to significant reductions in environmentally hazardous waste,” Matthew says.

Blundstone get back on the job with ...