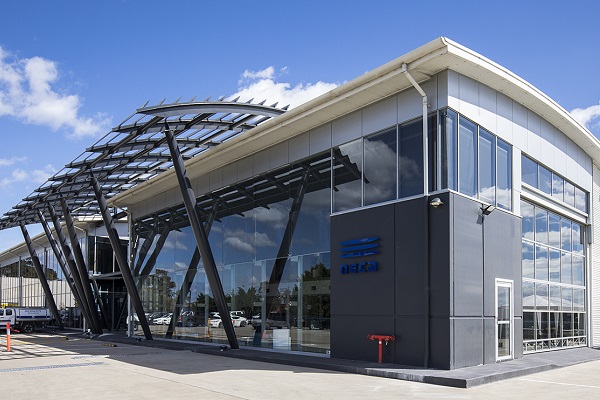 The National Electrical and Communications Association (NECA) has welcomed an announcement made by the NSW government surrounding apprentices in bushfire-affected areas.

The state government has said that apprentices in bushfire and drought-affected areas whose employers are unable to keep them on will still be able to access the training component of their apprenticeships for up to 12 months for free according to minister for skills and tertiary education Geoff Lee and member for Oxley Melinda Pavey.

“We want to encourage regional youth to stay connected with their communities while on the pathway towards their future careers. We don’t want our regional apprentices to be forced to pack up and move out of their communities,” Geoff says.

“An apprentice who started training last year will be a fully qualified tradesperson within four years, so this is planning ahead. We will need future tradespeople in our regions.”

NECA has expressed strong support for the initiative as it believes it will apply to RTOs. As a leading RTO for electrotechnology apprentices, NECA believes apprentices will have a crucial role in rebuilding damaged electrical infrastructure.

“This is a much-needed initiative for rural and regional Australia – particularly those impacted by recent national disasters. The NSW government’s support will help much-needed apprentices stay in their local communities and rebuild them,” NECA chief executive Suresh Manickam says.

“It is crucial that RTOs are included in this conversation as they will play a key role in improving rural and regional employment as well as training those that will rebuild our state.”

The NSW mentions that this initiative is uncapped and will apply to as many apprentices as needed.

“This initiative is a great start, and we strongly encourage the NSW government to consider extending it beyond the current 12-month limit, as rebuilding regional and rural Australia will take months not years after the tragic devastation we have seen this summer,” Suresh adds.