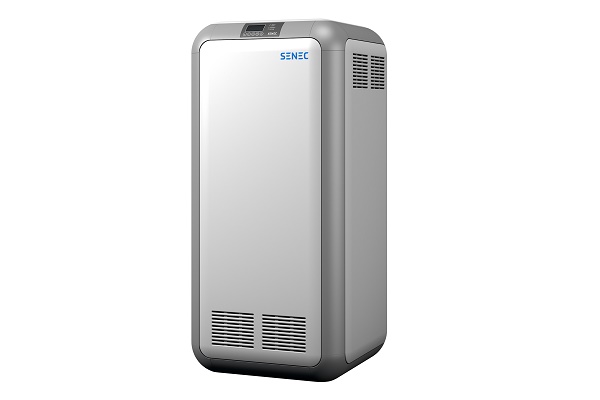 SENEC has expanded its operations in Australia by opening an office in Sydney and appointing Patrick Duignan as its general manager of sales and service. This comes after the German solar battery manufacturer set up its regional head office in Perth two years ago.

Patrick is well-known in the solar industry and has previously worked as the managing director of Hanwha Q Cells Australia and sales manager at SMA Technology. As part of his new role, he will continue to build and grow strong partnerships and encourage more solar suppliers to take advantage of the support, training, education and technical assistance available to from the SENEC team.

“It is rare to be able to join a company that has embraced the needs of the market and developed a premium product and service solution that is tailored based on those needs,” he says. 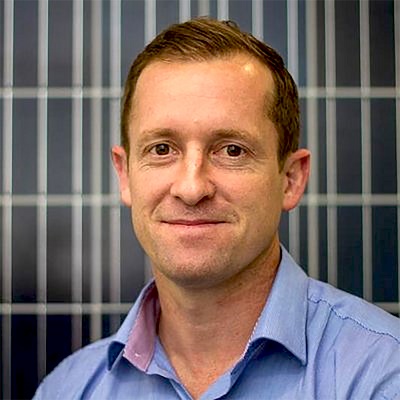 “This, combined with the backing of EnBW and the ability to offer a 20-year warranty, makes SENEC a very strong and attractive choice for the Australian residential market.

“We look forward to growing the team on the eastern seaboard with a new business development manager joining us in March.”

SENEC has doubled the warranty of its new hybrid battery to 20 years, a move the company expects to be a major impetus for all homeowners with rooftop solar wanting to take the next step. Over half of German solar rooftop purchases include a battery, while only 8% do in Australia, according to SENEC.

Launching its new SENEC.Home V3 Hybrid battery in late 2019, SENEC offers home owner’s extensive benefits including 90% solar power self-sufficiency, even in blackouts. The combined PV inverter and battery inverter of this model delivers savings of approximately $4,000 per installation due to its simplified installation and design aggregation.