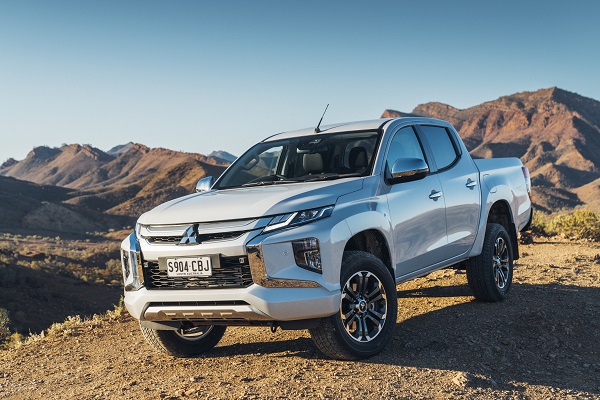 Mitsubishi has released its MY2020 Triton series that the Japanese brand says puts more emphasis on mid-range models favoured by many of its small-business buyers such as tradespeople.

The GLX+ and GLS are the prime targets, with a rear differential lock now fitted after previously being restricted to the flagship GLS Premium line – a feature that improves traction in difficult terrain – while a roof-mounted rear air circulator for double cab versions of the GLX+ is also now included, freeing up the centre console to offer USB ports rather than air vents.

This latter revision was a feature of the MY19 overhaul, but limited to GLS and GLS Premium only.

In an effort to further bolster GLS, a keyless entry and push-button engine start feature filters down from the GLS Premium as well.

For the GLS which sits a little further upstream among the dual cab range, prices are up by $650 to $45,140 (manual) and $47,640 (automatic). We note that the sports bar on GLS has gone, with Mitsubishi saying the move allows for more accessories to be fitted, while a limited-issue Toby Price edition based on GLS dual cab pick-up has also become available. 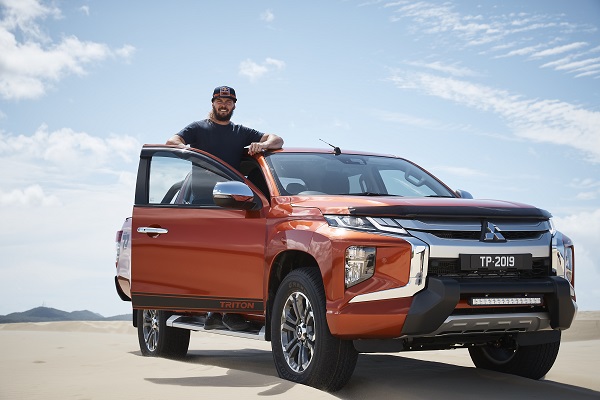 ‘Toby Price Edition’ decals are also part of the package, along with an individually numbered certificate of authenticity. It comes with three paintwork options, one of which is an exclusive ‘Sunflare Orange’, and is priced from $48,140 (manual) and $50,640 (auto), marking a $3000 uptick over the equivalent GLS.

The MY20 improvements reflect an ongoing commitment to keep Triton top of mind among prospective buyers in a highly competitive market, and follows the wide-ranging MY19 facelift introduced less than a year earlier.

There is a high level of equipment fitted standard across the range, although the MY20 tweaks improve the value equation further.

At the time of writing, the range was also covered by a seven year/150,000km warranty, up from Mitsubishi’s usual five year/100,000km period. Four years of roadside assistance and three years of fixed-price servicing were also part of the package.