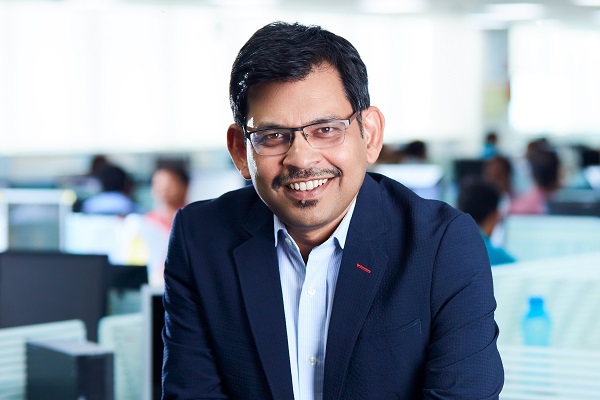 “I’m excited to be joining the team down under, a region which has been recognised internationally for its innovation, consistent business growth and local manufacturing abilities,” Palash says.

Palash brings with him a wealth of industry experience spanning three decades, having held several positions in India and France across sales, marketing and strategic planning.

“As a market leader in emergency lighting and wiring devices across Australia & New Zealand, in the past decade Legrand has established itself as the leading brand for electrical and digital building infrastructure,” he says.

“Legrand ANZ through its strong brands including Legrand, HPM, Bticino, Cablofil and Raritan, offers innovative and complete building solutions in both markets.”

Former chief executive, Davide Colombo, departed the role in early January 2022, after successfully expanding Legrand’s presence in the region over the past three years. Davide will take over the management of the Digital Building Infrastructure SBU and would be based in France.