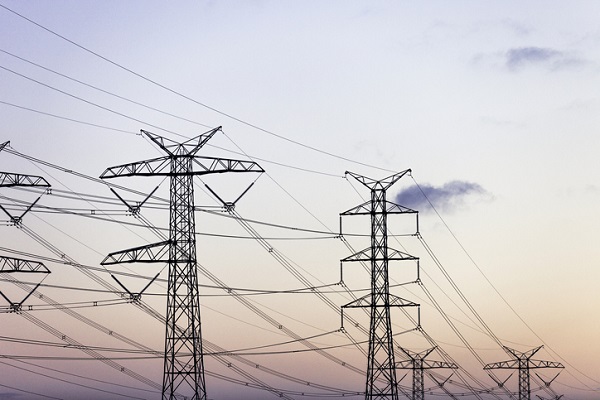 The Australian Renewable Energy Agency (ARENA) has announced $995,000 in funding to TransGrid to support a feasibility study into the potential development of new transmission capacity in the New England region in northern New South Wales.

The $3.45 million study will develop, test and deliver a technical design and commercial process for the development of the New England Transmission Infrastructure (NETI).

ARENA’s funding will support the initial development phase for a new transmission line between Tamworth and Gunnedah. The NETI would include a 330kV line and new substation east of Gunnedah and would allow for connection of an additional 1,400MW of renewable energy peak generation capacity to the grid within the next three to five years.

ARENA’s funding will also help to facilitate the demonstration of an innovative unregulated transmission development model that can unlock additional private investment in transmission infrastructure to support new large scale renewable energy investment, and further inform regulatory reform and market design. TransGrid aims to deliver a new commercial model for transmission investment in the National Electricity Market as an alternative to the current lengthy regulatory process.

Last month, ARENA also announced funding for TransGrid to undertake a scoping study to develop the Central West Orana Renewable Energy Zone with the NSW government. The NSW government has also announced $79 million in support for grid infrastructure to unlock up to a further eight GW of large scale generation in the wider New England region as part of its REZ strategy.

“Together, these TransGrid studies will provide two test cases for developing future renewable energy zones and the transmission infrastructure needed to support them,” Darren says.

“Knowledge gained and shared during the study will also underpin other broad-based market reforms. It is hoped it will inform energy network businesses and regulatory bodies to develop the regulatory framework to promote more efficient investment outcomes.

“The NETI will host and underpin a significant amount of new renewable energy capacity for the NSW electricity market, while allowing TransGrid to test and validate new commercial models.”

As part of the study, TransGrid is currently seeking expressions of interest from renewable energy companies with large scale generation projects in the New England region. Participants will be asked to competitively bid an all-inclusive service fee for connection into the NETI. In return for the service fee, participants will have guaranteed access to the NETI and related rights, in addition to development obligations. Following the EOI to determine the market’s interest in taking capacity from the NETI, there will be a Request for Capacity process.

“TransGrid Services welcomes the ARENA funding and we look forward to working with industry and renewable energy proponents in the region. We encourage companies looking to operate and connect to the grid in this area to respond to TransGrid Services’ EOI,” TransGrid executive manager of business growth Richard Lowe says.