Avtec consulting principal David Ives, a specialist consultant focussing on telecommunications – particularly broadband and fibre-to-the-premises, spoke of how telecommunications in Australia is about to undergo the most radical change since the introduction of broadband nearly ten years ago. 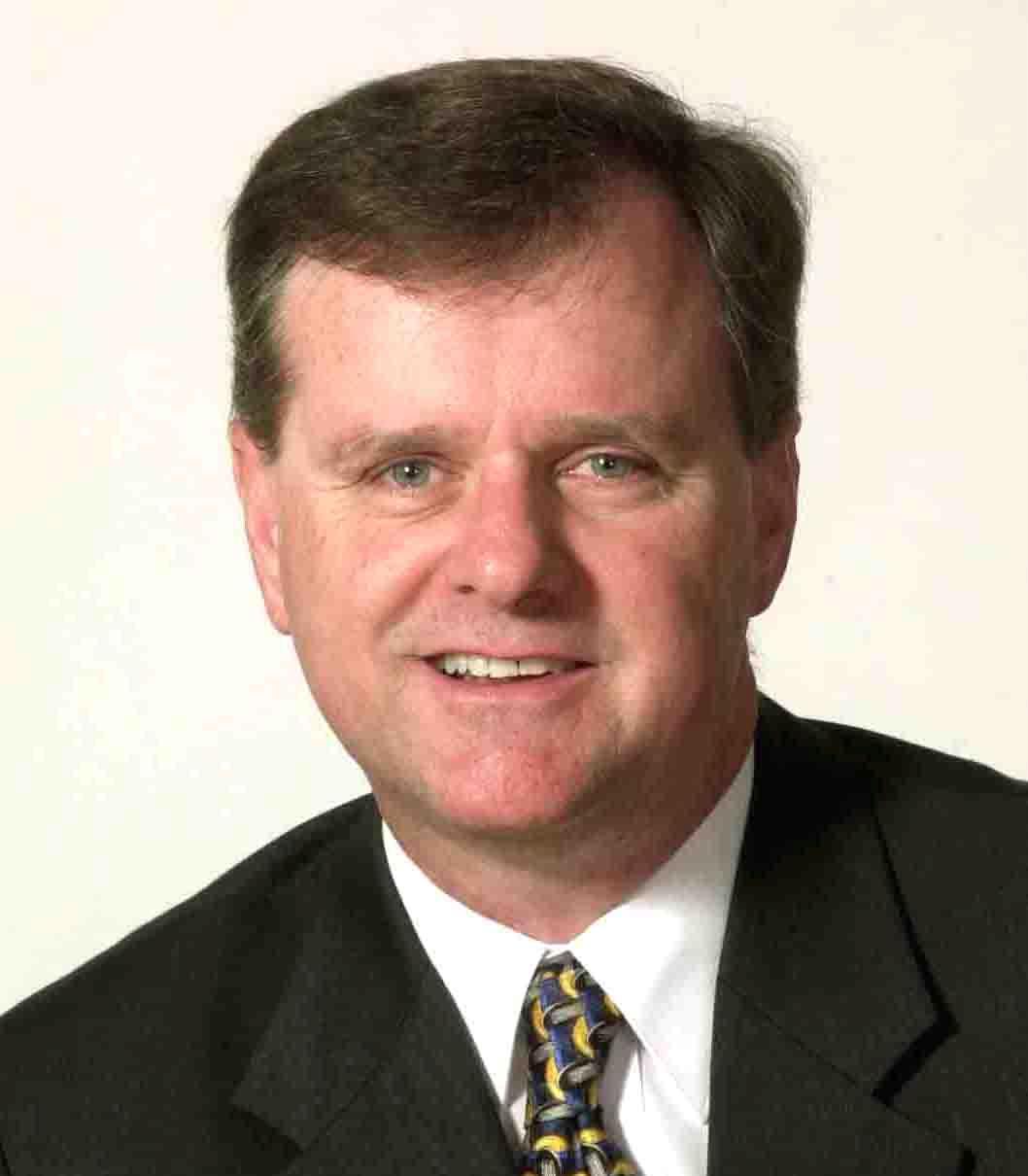 “If you have been following the press recently you’ll know that this has become a very controversial and political issue; there is no economic justification for the NBN – the retail price needs to be around $150 – $200 per month to be viable.”