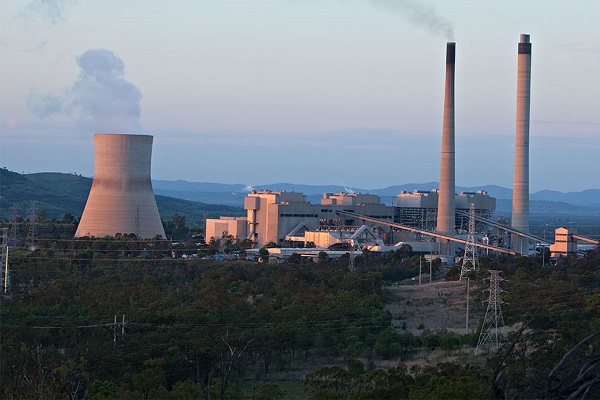 The electricity operators at the centre of Queensland’s worst power outage in decades has launched an investigation into the “catastrophic failure” following the explosion at Callide Power Station and subsequent blackouts.

It occurred just after lunch on Wednesday 25 May 2021 and blacked out shopping centres, sewage treatment plants, traffic lights, businesses and households.

The wholesale electricity price in Queensland and New South Wales spiked after the failure.

The Australian Energy Regulator (AER) says it monitors and reports on the causes when wholesale spot prices exceed $5,000 per MWh: “As high price events occurred in Queensland and New South Wales following the Callide C Power Station event, the AER will prepare and publish a report within 40 business days.”

The AEMO is also investigating.

Federal minister for energy Mick de Brenni says no one was injured and essential services like hospitals, transport networks, ports and airports among others will stay online.

CS Energy, which runs Callide Power Station, said there was a fire in one of the plant’s four turbines.

“That tripped the other three units, that then was a serious reduction to generating capacity in Queensland,” CS Energy chairman Jim Soorley explains.

The station was evacuated, and a 550m exclusion zone put in place as fire crews worked to extinguish the blaze.