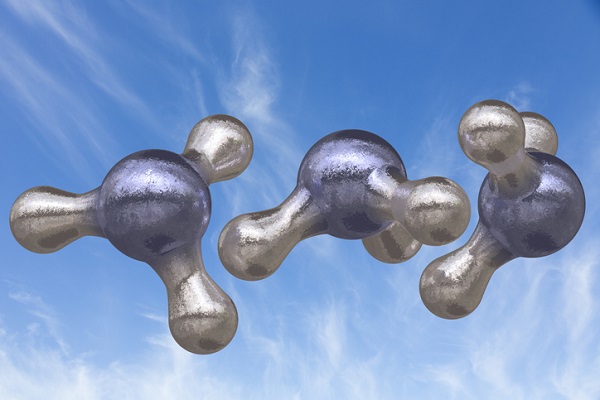 Yara’s ARENA-funded green ammonia project, a cooperation with Engie on the hydrogen side, will be the second pilot project to be certified under the Zero Carbon Certification Scheme, after ActewAGL’s renewable hydrogen refuelling station.

“Yara’s Pilbara ammonia plant currently represents 5 per cent of the global market for ammonia and Yara is showing real leadership in decarbonising the plant step-by-step.

“The Zero Carbon Certification Scheme is a certificate of origin scheme for renewable hydrogen, renewable ammonia and renewable metals. It’s an absolutely critical step in building the industries of the future.”

Yara Clean Ammonia vice president product and portfolio says the company is happy to be part of the groundbreaking project in Australia: “The initiative will provide guarantees to our customers in Asia, Australia or Europe that the quantities supplied have been produced according to set standards and will inform the customers about key attributes such as renewable origin and greenhouse gas footprint.

“Certified clean ammonia exports from our Pilbara asset will be a cornerstone in Yara’s global trading ammonia network, providing customers in shipping fuel, power, fertilizer and industrial solutions with a reliable and transparent product.”

The other initial Founding Partners in the Zero Carbon Certification Scheme are:

Detecting arc faults before they happen