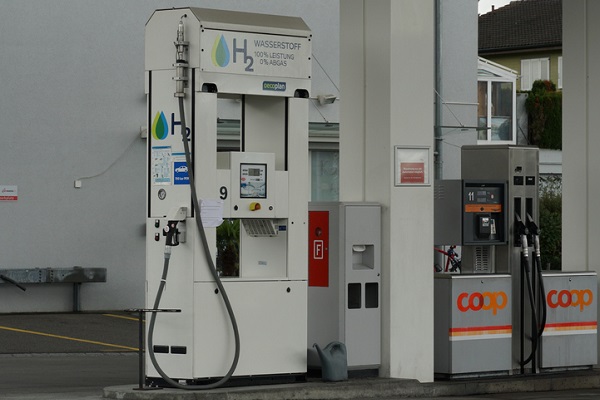 The Australian Renewable Energy Agency (ARENA), on behalf of the Australian government, has conditionally approved $103.3 million towards three commercial-scale renewable hydrogen projects, as part of its Renewable Hydrogen Deployment Funding Round.

The first of the three successful projects is a $42.5 million towards Engie Renewables Australia’s 10MW electrolyser project in consortium with Yara Pilbara Fertilisers at the existing ammonia facility in Karratha, Western Australia.

To support these projects ARENA has increased the funding envelope, originally $70 million, by $33.3 million. In total, these three projects have a combined project value of $161 million.

At 10MW, the electrolysers in these hydrogen plants will be among the largest so far built in the world.

The projects will also play a significant role in supporting commercial-scale deployments of renewable hydrogen in Australia and help progress Australia’s pathway to achieving the Australian Government’s goal of ‘H2 under $2’.

The funding round called for expressions of interest from large scale hydrogen electrolyser projects across Australia to drive the commercialisation of key component technologies and facilitate cost reductions for producing renewable hydrogen. ARENA received 36 expressions of interest from across Australia, and following an initial assessment, seven projects were shortlisted and invited to submit full applications.

“We’re excited to have chosen three projects we believe will help kickstart renewable hydrogen production in Australia at a large scale. One of the projects will see clean hydrogen used to make ammonia for export and the other two will blend clean hydrogen into our gas pipelines to help decarbonise our natural gas networks,” ARENA chief executive Darren Miller says.

“We have been very impressed with the response to the round, and I’d like to thank all of the companies that submitted applications. With the round stimulating interest in the sector, we can see a number of well-progressed feasibility studies and large projects emerging. Australia is well placed to become a major player as the clean hydrogen market develops.”

Blundstone is thinking on its feet, introduces ...