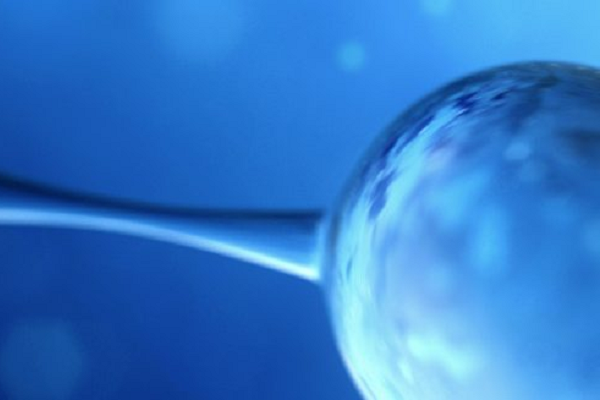 On behalf of the Australian Government, the Australian Renewable Energy Agency (ARENA) has this week announced the opening of the $70 million Renewable Hydrogen Deployment Funding Round to help fast track the development of renewable hydrogen in Australia.

As announced in November 2019, the funding round is expected to play a significant role in supporting commercial-scale renewable hydrogen deployments.

ARENA is inviting expressions of interest for large-scale projects across a range of industries and end users. The projects that are shortlisted will be asked to submit a full application later in 2020.

To date, ARENA has already committed over $55 million in funding to support pre-commercial activities  including power to gas and renewable ammonia as well as investing in various feasibility studies. The first findings of these studies suggest that there is a significant commercial gap and it’s expected that grant and concession funding will be required for hydrogen production facilities in the short to medium term.

“With this significant investment we expect to take the sector to the next level. We’ve supported a range of feasibility studies and pilot projects over the past two years, but now we need to start the journey of producing hydrogen at scale,” ARENA chief executive Darren Miller says.

“To take advantage of hydrogen’s potential, we need to increase the scale and reduce the costs of electrolyser installations in Australia. Through this round, ARENA aims to share knowledge on technical and commercial parameters for commercial-scale renewable hydrogen production for domestic and international markets.”

Darren concludes by saying that Australia is in a unique position to become a major renewable energy provider, being blessed with some of the world’s best wind and solar resources.

Expressions of interest are now open until Tuesday 26 May at 5pm AEST via ARENA’s website.