The logistics of licensing 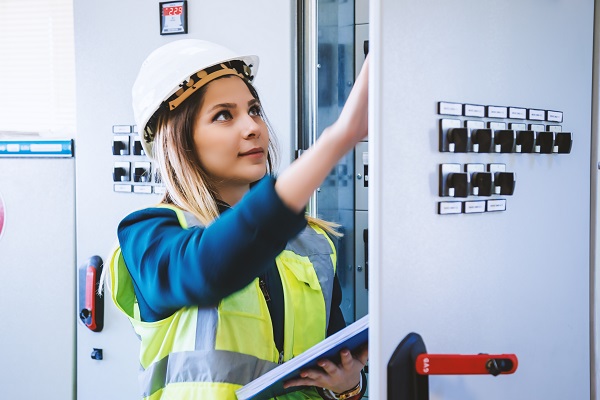 James Tinslay discusses his thoughts on national licensing and the electrical industry’s apprenticeships numbers in the face of COVID-19.

Those in the electrical contracting industry, or indeed any industry where electrical licensing is required, will be well aware of the decades of discussions, plans and discarded plans to bring in a national licensing system.

It beggars belief that in 2020, we still have eight licensing jurisdictions throughout a country with a population of just north of 20 million people.

It seems like decades ago that COAG agreed to a national occupational licensing (NOL) system when I was an industry representative on the NOL’s coordinating group for its establishment. The process even reached the stage of advertising for its CEO and after interviews were conducted the plans were quashed by the government.

WhilE I was disappointed that our industry would not get a consistent licensing system it was clear that the proposed model was far from perfect with both NECA and the ETU not being comfortable to move forward with the details.

In what appears to be a case OF here we go again, Federal Treasurer Josh Frydenberg, announced in August 2020 the plan, agreed to by the nation’s treasurers, that would, “help to address impediments to labour mobility across jurisdictions by allowing a person who is licensed or registered in one jurisdiction to be already considered registered in another in an equivalent occupation”.

This plan covers hundreds of licences including electrical. In what appears to be a case of minimum consultation, the Federal Treasurer said he hoped the new legislation would be in place by 1 January 2021. This brings to mind the term, ‘pigs might fly’.

It might well be that the State Treasurers agree to the plan, but it’s a sure bet that many of the electrical regulators in the states will not be happy with this as it is recognised that some States have higher standards than others. The ETU came out quickly after the announcement, saying this plan is cutting red tape by cutting corners and it will risk the safety of workers and consumers.

This proposal got surprisingly little publicity given there are over 800 types of trade licenses in Australia. I watch with interest.

When this column was written it was clear that Australia had done extraordinarily well in bringing COVID-19 under control with just about every border open. The Byzantian nature of border politics was staggering considering that we are a Commonwealth!

The construction industry has done moderately well during the pandemic with extended working hours just one example of how to implement COVID safe on site. However, there has been a significant hit on the number of new apprentices and the number of existing apprentices who were laid off during the period.

NCVER (the national professional body responsible for collecting, managing, analysing and communicating research and statistics on the Australian VET sector) has findings that indicate a significant reduction in trade commencements.

NCVER also reported that, “most trade apprentices who don’t complete their training cite employment-related reasons for leaving, highlighting how crucial the employer’s role is in supporting them to finish their apprenticeships”.

Does that say something more about Zoomers or Gen Z than employers?