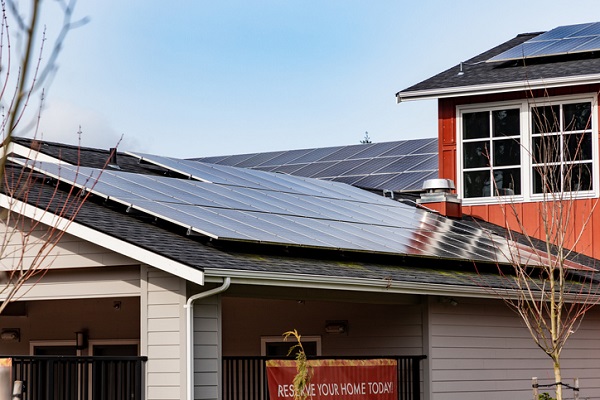 The Australian Renewable Energy Agency (ARENA) has announced $2.9 million in funding for Evoenergy to utilise new technologies to improve and manage electricity network congestion at peak times which will enable Canberrans to benefit from and better use their Distributed Energy Resources (DER).

Evoenergy will lead the $8.4 million project, known as Project Converge, in collaboration with the Battery Storage and Grid Integration Program at the Australian National University (ANU), Zepben and the ACT Government to implement the DER capabilities known as ‘shaped operating envelopes’ into the electricity network.

Shaped operating envelopes will help to create financial value for people who own home solar, batteries and electric vehicles by better utilising their DER assets to minimise the requirement for future network expenditure on poles and wires and other large energy generating assets. The technology aims to also increase the ability to access energy trading markets to utilise household DER.

Project Converge will share and provide access to key learnings and underlying algorithms associated with shaped operating envelopes through an open-source arrangement to assist other DNSPs across the National Electricity Market (NEM) to take up the innovative technology.

Over the next two and half years, Project Converge will test shaped operating envelopes in ACT suburbs which already have a volume of solar and batteries, and collaborate with solar and battery owners to optimise their system.

To explore whether the technology meets the needs and expectations of users and the broader public, a key element of Project Converge will be a comprehensive social science research investigation to better understand the perspectives of householders and market participants.

ARENA chief executive Darren Miller says Project Converge will help to increase the penetration of DER on the grid to the benefit of both customer and retailer: “As the ACT increases the uptake of DER such as home solar and batteries, it’s important that we are able to utilise these assets and develop tailored outputs for unique situations experienced by DNSPs in times of constraint.

“Project Converge helps to build on previous ARENA funded DER projects and trial the use of shaped operating envelopes to offer a smart solution that will assist and help manage the grid, while also allowing customers to benefit financially who provide energy from their DER back into the grid.”

ARENA has previously supported over $100 million of DER projects and established the Distributed Energy Integration Program (DEIP), a collaboration of government agencies, market authorities, industry and consumer associations aimed at maximising the value of customers’ DER for all energy users. DEIP is also exploring the value that new operating envelopes designs offer to the energy transition and will be informed by the outcomes of Project Converge.

AIS is looking for feedback on electrotechnology ...