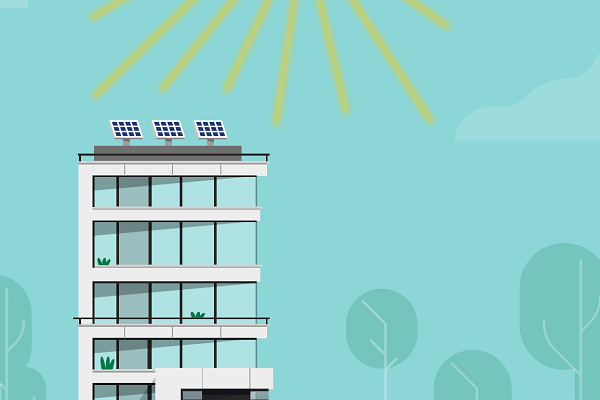 Australian startup, Allume Energy is set to revolutionise the way multi-tenanted buildings can access and benefit from rooftop solar after the Australian Renewable Energy Agency (ARENA) announced $220,000 in funding to deliver a pilot project.

The Allume Energy project involves the installation of rooftop solar across 10 multi-unit properties that are either owned or tenanted by The Salvation Army and other non-government organisations. It will help property owners and tenants save on their power bills and generate revenue by on-selling any excess solar power.

The Salvation Army’s Glenorchy City Corps in Glenorchy, Tasmania will be the first site to install the system.

Each system will use Allume Energy’s SolShare technology, allowing energy produces by a single solar system to be distributed behind-the-metre to separately metered units, like apartments, commercial buildings and retail strips. This builds upon traditional solar which doesn’t have the capability to distribute among multiple units.

“Allume Energy’s project and SolShare technology could open up access to the benefits of rooftop solar no matter where or what type of housing people live in. With the help of Green Peak Energy, owners of buildings can now install solar at no upfront cost and on-sell to their tenants, creating a new market for rooftop solar,” ARENA chief executive Darren Miller says.

“ARENA is particularly excited that Allume Energy is trialling their technology with The Salvation Army, who will be able to free up more funds from energy costs to help those Australian’s most in need.”

If the $1.04 million pilot project is successful, Allume Energy intends to roll out the project across the not-for-profit sector.

The Salvation Army will enter into a Power Purchase Agreement (PPA) with project financier Green Peak Energy, and become the solar energy retailer of the building, leveraging the SolShare technology’s ability to distribute and meter individual tenants in proportion with their own individual energy consumption.

Allume Energy chief executive Cameron Knox says that the company is proud to be developing its world-first technology: “This is core to our mission of making solar accessible to all.”