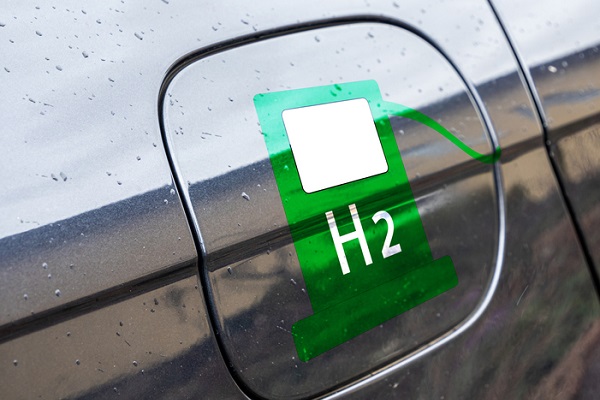 The Smart Energy Council has signed a number of national and global leaders as founding partners in the Council’s Zero Carbon Certification Scheme, a globally significant scheme for certifying hydrogen, ammonia and metals projects.

Smart Energy Council chief executive John Grimes says the council is excited to have such a strong list of Australian and international founding partners.

“The list of Founding Partners shows there is extraordinary global interest in the Zero Carbon Certification Scheme,” he says.

The initial Founding Partners are:

The Geman Energy Agency (dena) is an adviser and Green Hydrogen Catapult a partner initiative for  the Zero Carbon Certification Scheme. The Ammonia Energy Association is a global industry association that promotes the responsible use of ammonia in a sustainable energy economy.

The Green Hydrogen Catapult is a global coalition of seven leading renewable hydrogen companies seeking to accelerate the scale and production of green hydrogen 50-fold in the next six years.

ACT Minister for Energy and Emissions Reduction Shane Rattenbury adds: “Certification of hydrogen is really important. We want to make sure customers know where the hydrogen is coming from so they can make the smart choice for the future.”

ActewAGL’s hydrogen refuelling station in Canberra will be the first pilot certification project under the Certification Scheme. That project is expected to be certified by the end of July 2021.