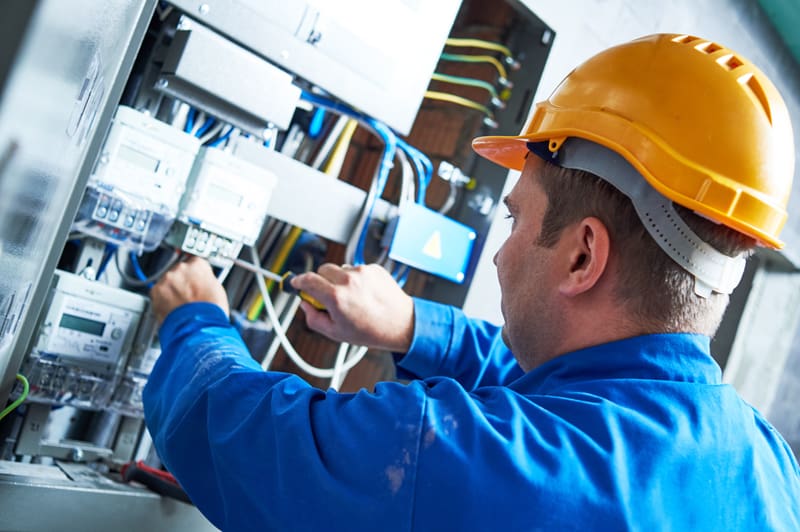 The interim report, tabled on 15 August by the Senate Select Committee on Red Tape, makes four key recommendations and forms the view that occupational licensing is a barrier to market entry which prevents some people from practicing their chosen trade and should only be imposed with strong justification.

The committee was chaired by Senator David Leyonhjelm and the National Electrical and Communications Association (NECA), along with industry stakeholders, entered a submission on behalf
of the electrical contracting and communications sector.

“Following the discontinuing of plans for the National Occupational Licensing system in 2013, we have strongly argued for mutual recognition licensing reform as an avenue to increase labour force mobility.

We have encouraged all State and Territory Governments to deliver a more consistent approach to licensing arrangements across Australia.

“We particularly note Recommendation 3 of the Committee’s interim report, calling for the expansion of the automatic mutual recognition arrangements based on the objective of increasing labour force mobility.

“While the final report has yet to be delivered, NECA supports the direction of the interim report and calls upon the Government to move forward with proposals that assist Electrical Contractors to work more freely and with reduced costs and expenses.”

Recommendation 1
That the Council for the Australian Federation, in close consultation with relevant stakeholders, renew its efforts toward occupational licensing reform, with a starting presumption against licensing.

Recommendation 2
Subject to its retention, that occupational licensing be based on specific, measurable outcomes and the identification of best practice models for occupations throughout Australia.

Recommendation 3
The expansion of automatic mutual recognition based on the objective of increasing labour force mobility.

Recommendation 4
The Council for the Australian Federation (CAF) commission a study into the health and safety benefits of occupational licensing, to strengthen efforts toward reform.