Features
Home›Features›Self-powered electrics on the horizon

Self-powered electrics on the horizon 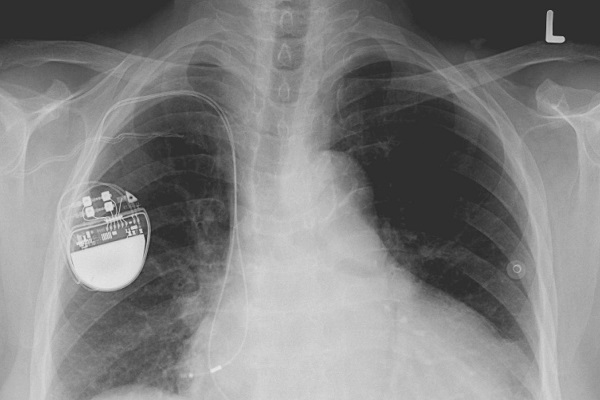 Researchers at RMIT University have made a significant advancement in self-powered electronics. Sean Carroll finds out what it might mean for the electrical industry.

A new type of wearable, nano-thin and ultra-efficient piezoelectric material has been developed at RMIT University. It’s a flexible and printable material which converts mechanical pressure into electrical industry and its list of potential applications is endless.

And when I write ‘nano-thin’ I mean it: the material is 100,000 times thinner than human hair and 800% more efficient than other piezoelectrics based on similar non-toxic materials.

The material could be used in the development of smart oscillation sensors to detect faults in infrastructure like buildings and bridges, especially in earthquake-prone regions.

It can also play a role in energy-harvesting technologies like running shoes that charge a phone or smart footpaths that generate energy from footsteps. A more pressing use is in healthcare, as a non-toxic element, it can be used to power a pacemaker, converting blood pressure into power source.

What’s exciting is that we might be missing some of the best applications and it’s only when we get our hands on it will we realise its potential. 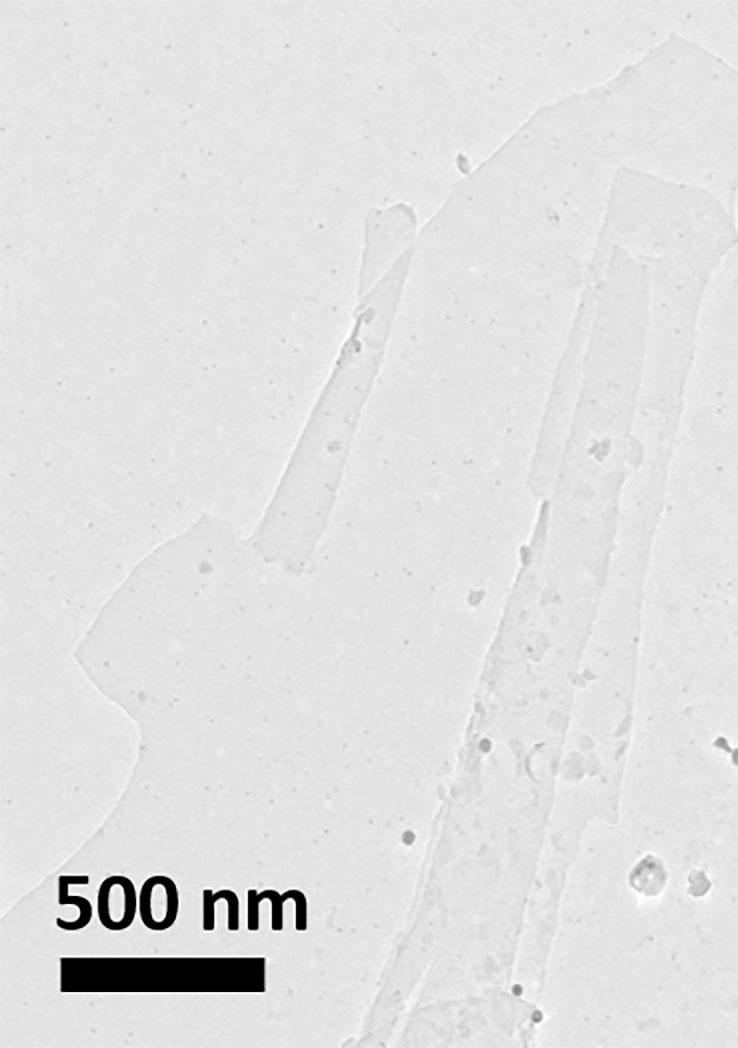 Lead researcher and Vice-Chancellor’s research fellow in the School of Engineering at RMIT Nasir Mahmood says the material is a major step towards realising the full potential of motion-driven, energy-harvesting devices.

“It’s so efficient that all you need is a single 1.1 nanometre layer of our material to produce all the energy required for a fully self-powering device,” he says.

The new synthesis approach is chemical-free, simply requiring zinc metal and no other chemicals. Nasir adds that it doesn’t require any pre and/or post-treatment and an ultra-thin, large sheet can be made in less than ten seconds.

Since the process is extremely quick and simple, it makes the material a much more attractive proposition for future uses and Nasir even explains that, while not recommended, it can be made in a standard kitchen.

There are also several potential uses in the electrical industry including a plethora of electronic devices, generators and transformers.

“The material can be used to develop sensors for monitoring complex electrical systems and delaying liners,” Nasir explains.

“It has a wide range of applications including optoelectronic, synaptic and motion sensors, nanogenerators to harvest motion energy, transducer, delay lines, gas igniters, displacement transducers, accelerometers and piezoelectric transformers to name a few.”

Also, when it comes to electric vehicles (EVs), there are a number of potential applications there too from additional power generation to all the motion sensors new vehicles use.

A paper published by University Visakhapatnam, India in 2016 wrote about how piezoelectricity could be used to power EVs by extracting power and pressure from the tire movement. It seems like something out of a sci-fi movie, but as the technology develops, it might be quickly becoming reality.

The next steps, Nasir says, is developing the material on an industrial scale, creating optoelectronic, synaptic and motion sensors as well as nanogenerators to harvest motion energy.

“By extending the fabrication methods, we’re able to incorporate the material in even more ways and find more uses for it,” Nasir outlines.

“We’re keen to explore commercial collaboration opportunities and work with relevant industries to bring future power-generating nanodevices to the market.”

This research is supported through funding from the Australian Research Council and the ARC Centre of Excellence in Future Low-Energy Electronics Technologies (FLEET) which means it has the backing to grow into something we use every day, and it shouldn’t be long until the electrical industry reaps the rewards as well.