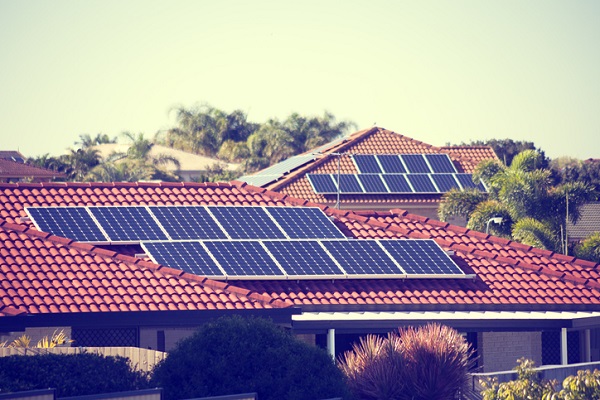 The study will assess the technical and commercial options for the development of new high voltage transmission lines to enable Australia’s first coordinated REZ and demonstrate a pathway for future REZs across the national electricity market.

The Central-West Orana REZ will unlock more than 3,000MW of new electricity generation by the mid-2020s, enough to power around 1.3 million homes and will represent at least $4.5 billion in private investment. Construction is due to begin at the end of 2022 and the project is expected to provide 450 regional jobs.

The NSW government has also already committed $9 million to the project and today announced a further $31.2 million in funding for the pilot, including the establishment of a body to oversee the development of the new zone.

The Central-West Orana region has been chosen for the pilot due to the existing investment and investor interest in the area, relatively low build costs and strong mix of solar and wind resources. The REZ is also expected to deliver new electricity to fill the anticipated gap from retirement of ageing power stations in NSW.

The Australian Energy Market Operator’s (AEMO) Integrated System Plan (ISP) contemplates the development of REZs and a test case is expected to be highly informative for energy network businesses and regulatory bodies to ensure the regulatory framework can promote efficient investment outcomes.

“This study is expected to provide a pathway to achieve Australia’s first true REZ and provide a blueprint for how others can be created in the future, helping to unlock investment in renewable energy projects, secure new regional jobs and cheaper, emission free energy.”

Transgrid chief executive Paul Italiano says that the company is pleased to be working closely with ARENA and the NSW Government to develop the first coordinated REZ, where new generation will be co-located with new transmission infrastructure in the state’s Central-West Orana region.

“Investment in the new infrastructure will enable renewable energy providers to connect to the grid and enable more affordable, reliable and clean energy for NSW customers,” he says.