SA becomes only jurisdiction on planet to disincentivise EV with tax 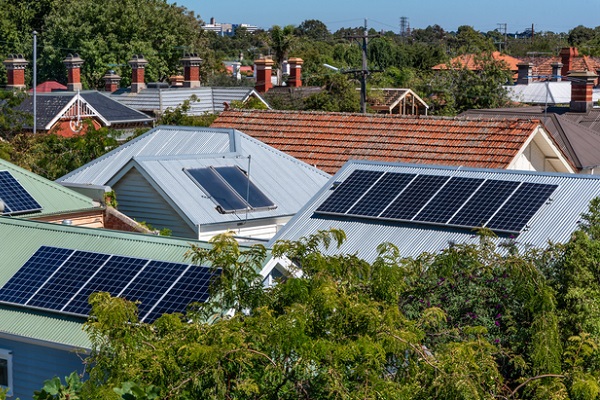 The South Australian government will become the only jurisdiction in the world to actively disincentivise the purchase of EVs through tax if it passes.

It was announced by SA treasurer Rob Lucas and the EV Council chief executive Behyad Jafari says that while the rest of the world is actively incentivising the uptake, SA is pushing back.

“If the revenue from fuel excise is falling because South Australians are burning less foreign oil, that should be considered a blessing,” Behyad says.

“Overall it’s good for air quality, it’s good for the health budget, it’s good for carbon emissions and it’s great for economic sovereignty. The last thing any sane government would do is try to hit the brakes on this trend. It’s like responding to a drop in the tobacco tax take by slamming a new excise on nicotine gum.”

He adds that there’s no special bucket of money for roads which need to be paid for from general revenue just like everything else.

“There is zero need for the SA government to slap a big new tax on an emerging technology that delivers so much for the community.”

A recent analysis by EY showed that every driver who switches to an EV delivers a $1,370 boost to government coffers, and a $8,763 boost to the Australian economy.

“Treasurer Rob Lucas has described his move as a ‘no-brainer’ – remarkable then that no other jurisdiction on the planet has come to his conclusion,” Behyad says.

“Unless every government in the world is missing something obvious that Mr Lucas uniquely understands, the Treasurer may want to re-examine the logic that brought him to this point.

“South Australia can’t hit their net zero targets with this kind of policy approach. The state is currently at less than one per cent electric vehicle uptake and now they want to introduce the world’s first EV tax.

“There’s little point spending $18 million on charging infrastructure if you are actively discouraging people from buying the vehicles that can use it.”