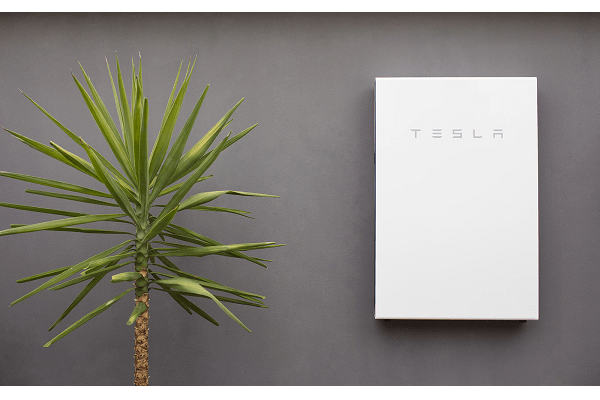 The promotional offer, which comes at a time when Western Australian electricity prices are set to rise, could see hundreds of new homes equipped with solar and the Tesla Powerwall 2 home battery and air conditioning.

Plunkett Homes becomes the first major Western Australian homebuilder to offer this solution, which gives consumers the option to have their homes equipped with Bradford solar panels, Tesla Powerwall 2, inverter, smart app monitoring and reverse cycled air conditioning for a fraction of the cost.

Bradford Energy and Plunkett Homes’ partnership will allow Perth households to save up to $2,000 a year on electricity or an estimated $23,000 over a ten-year period, while reducing carbon emissions by around 5,600kg’s annually – about two cars worth.

Western Australia’s retail electricity prices increased 10.9% last year, and at the same time the state government began to remove electricity subsidies. The Australian Energy Market Commission has predicted that the state will see further price rises over the next two years while other states are expected to experience price reductions.

“Building better homes is at the heart of everything we do. Throughout our 115 years in operation, we have constantly asked ourselves how we can build homes that will meet tomorrow’s needs of Western Australian homeowners,” says Plunkett Homes chief executive Tony Pritchett.

“At a time when the state’s energy subsidies are being removed and West Australians are facing even higher costs of electricity, it’s clear that innovative solutions to reigning in our customers future energy prices are a natural next step for Plunkett Homes.

“This is an obvious partnership for us and links three incredibly strong brands. Founded in 1903, Plunkett Homes is the oldest homebuilder in Western Australia, while Bradford Energy is an institution in the Australian building game. Tesla is one of the most exciting and innovative sustainability brands globally.

Bradford Energy business manager Ashleigh O’Brien said that this was an exciting opportunity for Western Australian homeowners to take advantage of a trend that is taking off in eastern states, allowing homeowners and occupiers to take control of their power prices.

“As Australians across the country are being hit with unprecedented electricity price rises, Bradford Energy is working hard to be part of the solution. This partnership will allow many Western Australian homeowners to take their electricity generation into their own hands and reduce their household power bills by thousands of dollars every year, whilst also significantly reducing their carbon footprint. Plunkett Homes really are empowering their customers,” says Ashleigh.

“Across Australia, we are seeing soaring demand for household battery storage solutions as technology improves and the price of electricity continues to rise, these factors combined with electricity savings are driving incredible increases demand. In fact, the Climate Council recently estimated that there were 20,000 new installations across Australia in 2017, around three times the number of new installations the year before.”

With over 150 home designs, Plunkett Homes also offer a free home design that allows new homeowners to tailor the blueprint of their home to their needs, a service suitable for homeowners looking at solar panels and home battery installations for their new homes.

“It’s all part of our vision to empower households with electricity savings and power control. I have a vision that every house built in a few years’ time will have solar and a battery installed, it just makes so much sense. We’ve been working with most of the major builders across Australia and a lot of them are starting to include storage as standard, while others offer it as an upgrade and it’s just gaining more momentum,” Ashleigh says.