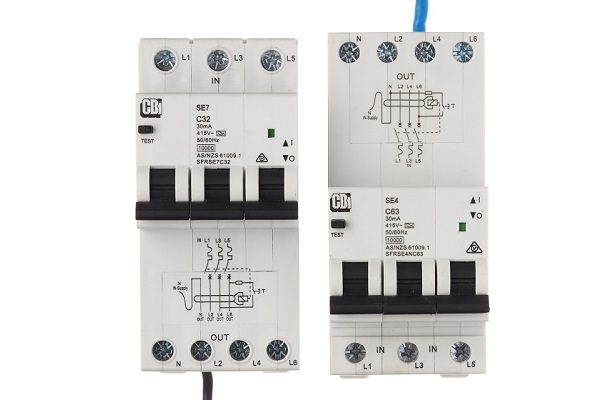 “Other arrangements are permitted where the open circuit condition of each device is obvious or where each device is clearly marked to indicate the off position.”

Some contractors have fed back the last point as having been accepted but now with the introduction of the SE4, that cloud of confusion or debate can be simply avoided by using the SE7 or the SE4.

Both the SE7 and SE4 can be Din mounted.