A national Regulation Impact Statement (RIS) has been developed outlining a preferred option for achieving a more consistent and effective electrical equipment safety system for Australia and New Zealand. 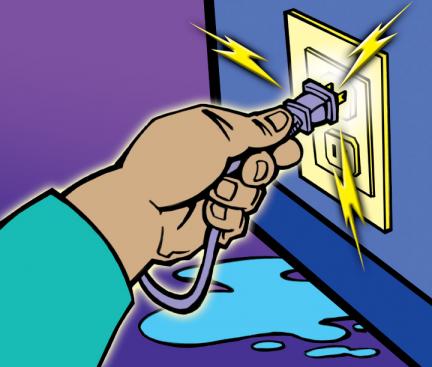 ERAC engaged a suitability qualified consultant to conduct a comprehensive review of the current equipment safety system and to develop recommendations on how a more consistent approach can be achieved.

During the review approximately 80 individuals, representing a wide range of stakeholders, were consulted. These included government organisations, retailers, manufacturers and industry groups.

The new system has several key aspects, including:

Nationally consistent, performance-based legislation in each jurisdiction setting out the scope of electrical equipment included and excluded from the system, and consistent obligations and penalties.

A centrally administered and managed ERAC Secretariat to coordinate the EESS, with regulatory and enforcement responsibilities to remain with the states and territories.

A national database where all suppliers and certain higher risk equipment must be registered prior to equipment being offered for sale. This would allow equipment to be easily traced to its supplier and act as a gateway to legal supply of electrical equipment in Australia and New Zealand.

Risk based classification of equipment into three levels (high, medium and low risk) with proportionate standards of conformance for each level.

The ERAC Secretariat has progressed the implementation of the review with seven state and territory governments now actively participating in the development of the proposed new system.

To date, agreement has been recorded over the design of the national electrical equipment safety system database and equipment certification scheme rules.

At the ERAC meeting in May 2011, ERAC members discussed the implementation of the new EESS and agreed that the new system should
commence on 1 July 2012. Public and industry awareness activities will be organised prior to the launch of the proposed new Electrical Equipment Safety System (EESS).

The commencement date of the new system is set for the 1 July 2012.