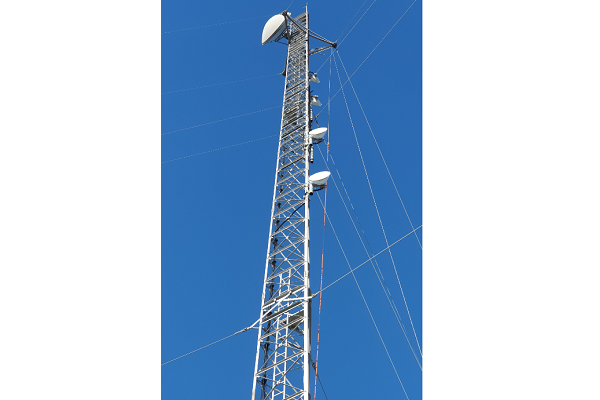 NEC Australia has completed the replacement of one of its first DMR 770 Digital Microwave radio systems after 29 years of uninterrupted service in one of Australia’s critical transport infrastructure networks.

The 8Mbps link was installed in 1991 and has played a critical role in providing safe, secure, efficient services to the aviation industry. The legacy system has been replaced by NEC’s VR10 carrier grade platform which has been widely deployed in a number of emergency services networks around Australia.

The upgrade sees the new installations just 25% of the previous antenna size and a mere 4% of the weight of the almost 30 year old units they are replacing.

The new iPasolink VR10 platform builds on NEC’s reputation for providing the world’s most reliable radios and industry-leading capacity with smaller antennas. The same technology plays a role in managing over 10% of the world’s airspace and more than four million aircraft movements and 160 million passengers annually.

It was replaced as part of a contractual arrangement established when it was first installed with “no single point of failure” in mind.

The superior RF performance of the VR10 radio has enabled a five-fold increase in link capacity, while reducing antenna sizes from 2.4M to 0.6M and tower load from around 200kg to just 8kg each.

“NEC is honoured to provide innovative and reliable wireless solutions for Telcos and Critical Infrastructure providers. Innovation is in our DNA,” NEC Australia head of critical infrastructure Krisztian Som says.

“NEC’s solutions are reliable and we know we can count on them even in the harshest conditions.

“There can be few things more critical in technology than safeguarding the lives of millions of people through safe travel.

“NEC is proud that our technology does that and gives its operators peace of mind that it will work reliably and securely and has in this instance, faultlessly, for 29 years.”

Is your financial health score is better ...