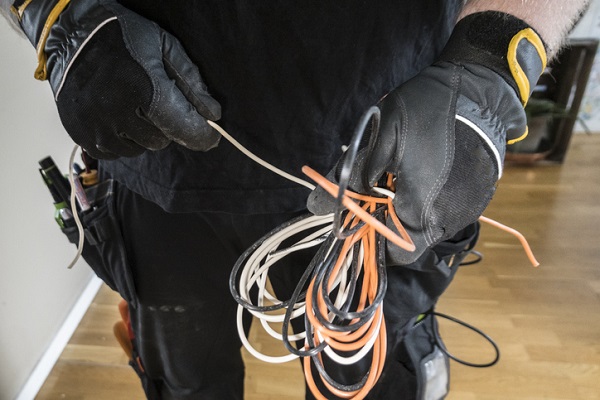 The National Electrical and Communications Association (NECA) has expressed its disappointment by the AER’s updated Ring Fencing Guideline Electricity Distribution.

NECA made a submission to the AER when it was reviewing the guidelines, which highlighted the many flaws in the rules.

The AER made some changes which NECA has agreed with, including:

NECA, in a statement, wrote that these changes are a step in the right direction: “However, the overall updates did not go far enough to address significant problems. These problems create an unlevel playing field, benefitting network subsidiaries and harming independent electrical contractors.”

The association submitted its own submission with proposed changes that it believes would have rectified issues and created a better competitive working environment for members. These included:

NECA will continue to advocate for member interests on ring-fencing and in all matters across all guideline and regulatory changes which will affect members.