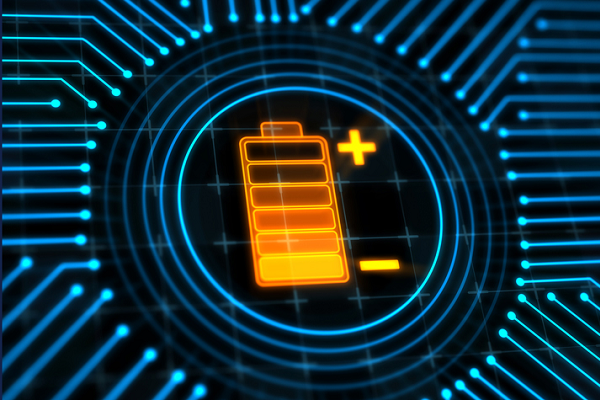 Magnetic resonance imaging (MRI) can be an effective way support the development of high-performance rechargeable batteries according to research by the University of Birmingham.

The technique was developed to detect the movement and deposition of sodium metal ions within a sodium battery and will enable faster evaluation of new battery materials as well as help accelerate this type of battery’s route to market.

Sodium batteries are widely recognised as a promising candidate to replace lithium ion batteries and are now being used in mobile phones and electric vehicles. Researchers are hoping to find a more sustainable method of producing the sodium as several materials are critical or strategic elements.

On top of being able to produce the sodium batteries, it’s key to understand how the sodium behaves inside a battery as it goes through a charging and discharging cycle. This would show researchers the points of failure and how they degrade.

“Because the battery is a sealed cell, when it goes wrong it can be hard to see what the fault is,” University of Birmingham’s School of Metallurgy and Materials Melanie Britton explains.

“Taking the battery apart introduces internal changes that make it hard to see what the original flaw was or where it occurred. But using the MRI technique we’ve developed, we can actually see what’s going on inside the battery while it is operational; giving us unprecedented insights into how the sodium behaves.”

This technique now gives an understanding of the change inside of a battery. From here, the scientists can find identify methods for detecting failure mechanisms as they happen, helping to understand how to manufacture longer life and higher performing batteries.