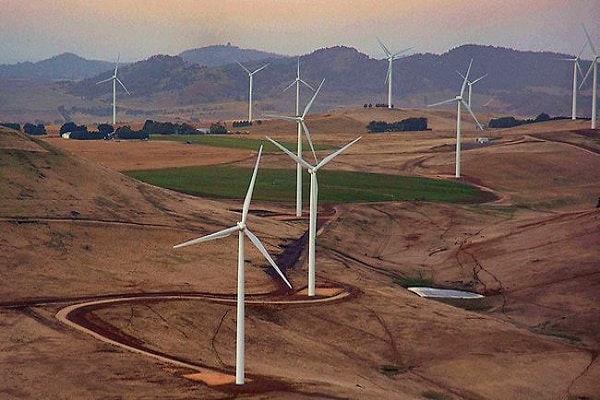 Construction for Mount Gellibrand’s 132MW wind farm is finally getting underway five years after it was granted approval.

Acciona who are a renewable energy giant have invested $258 million into the project in what will be a huge addition to the wind energy market in Australia.

Managing director of Acciona Energy Oceania, Andrew Thomson, says that a lot of opportunities will be created through the business venture.

“We are very pleased to have achieved viability for 132MW of wind power capacity in Victoria, which will mean higher investment, more jobs and a greater contribution of clean energy to the community, within our clear growth strategy in the country,” says Andrew

The new wind farm will attempt to employ over 100 people during the construction phase and source production needs from Victorian companies.

The wholesale energy market will be selling the electricity generated from the wind farm with the Victorian government signing a 10-year purchasing agreement for renewable energy certificates (RETs).

The project is expected to produce approximately 430GWh of electricity per year which is equivalent of 60,000 homes. This will eventuate in 400,000 tonnes of CO2 not being produced by the State’s coal-fired power plants.

Due to the new wind farm it now puts Australia as a top-tier renewable nation. Mt Gellibrand’s wind farm is yet another addition to Acciona’s plethora of working wind projects in Australia. Others also include Cathedral Rocks (64MW, South Australia), Waubra (192MW, Victoria) and Gunning (46.5MW, New South Wales).

Australia are now the fourth-most valuable country when it comes to wind development after Spain, the US and Mexico. Acciona has invested $680 million in Australian renewable energy operations and employ more than 500 people across all its projects.