The rapid growth of light emitting diodes (LED) as an alternative to incandescent and fluorescent light sources is having a significant impact on the lighting industry, particularly emergency lighting. 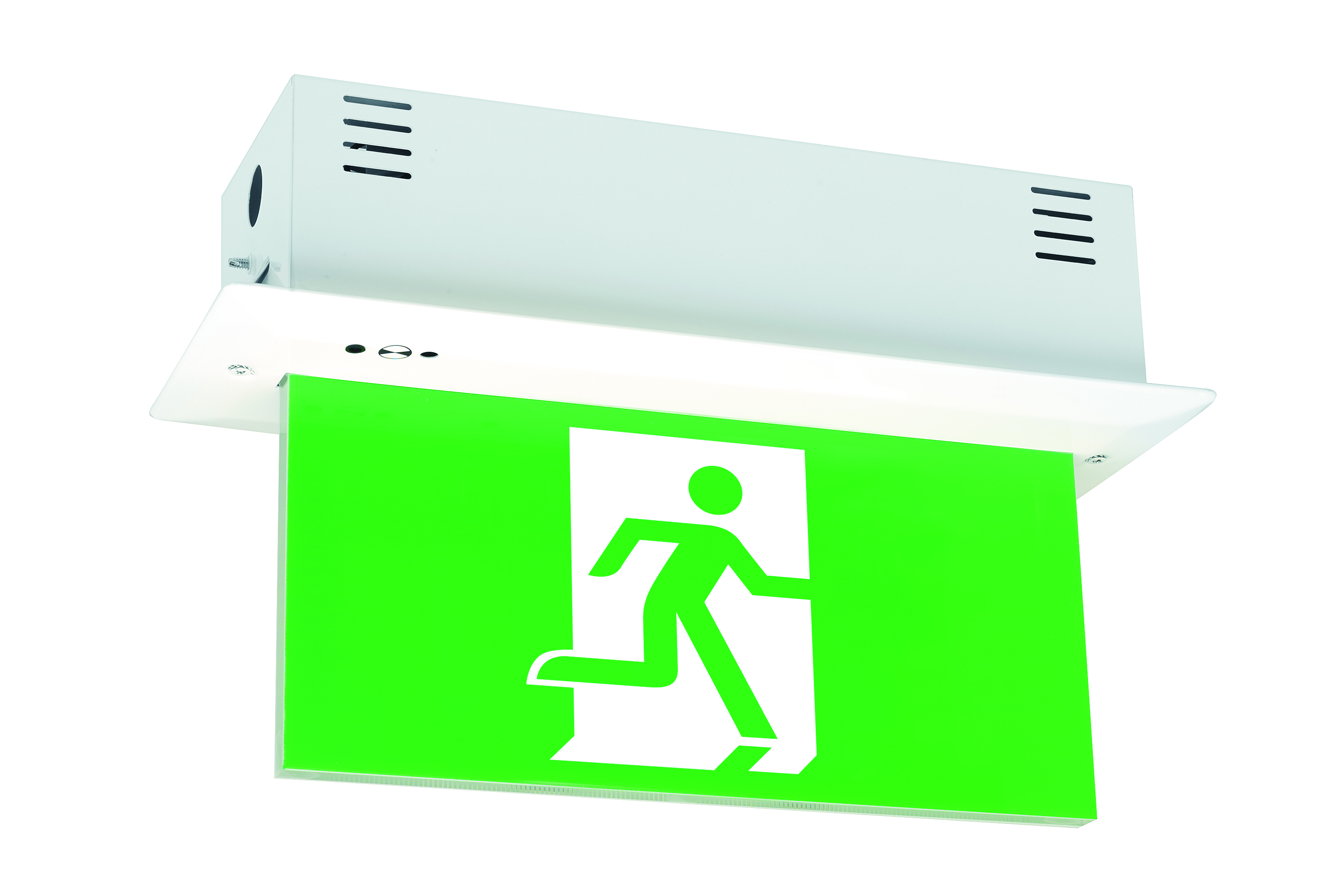 Today it is not uncommon to see developers, builders, maintenance contractors and electricians alike attempting to replace existing fluorescent tubes used for emergency lighting applications with LED options. Although this is a welcome move, the direct tube swap is generally not possible due to technical incompatibility with the emergency lighting inverters. In addition, changing the entire fitting with an LED alternative can alter the approved emergency lighting designs, potentially resulting in significant legal implications.

Over the last five years in particular, manufacturers of emergency lighting and exit sign fittings have increased the use of LED technology. It is a preferred light source due to low energy consumption, low heat dissipation, mechanical impact strength, small size and lamp longevity. In addition, low energy consumption implies use of smaller batteries required to operate in emergency mode.

According to the Building Code of Australia, exit signs must be illuminated all times – or in ‘maintain’ mode. Therefore, LEDs are of particular interest as, in some cases, they can deliver energy savings of up to 70% when compared to traditional fluorescent technology. In addition, considering the life span of around 50,000 hours, LED fittings help to reduce relamping expenses and the overall cost of building ownership and maintenance.

For ‘non-maintained’ emergency light fittings, such as spotlights, satellites or spitfires, LED solutions are already available. Although these fittings may only be illuminated a few hours a year, the high performance LEDs deliver increased Lumens-per-Watt ratio (lm/W) efficiency in comparison to traditional incandescent lamps.

The increased luminance levels provide higher emergency lighting classification, which means it would allow the use of fewer fittings for the same area of coverage.

Unfortunately, most of the inverters fitted in existing emergency lighting luminaries have been designed specifically to suit fluorescent technology. LED tubes have completely different working parameters, making them unsuitable for replacement of emergency lighting applications.

Even if the entire fluorescent fitting is replaced with an LED fitting there are a number of design considerations that must be taken into account, including light output and distribution, technology compatibility and legal responsibilities.

At the current implementation rate by manufacturers, the increase of energy costs and the need to globally reduce energy consumption, it is reasonable to expect that the vast majority of emergency lighting fittings will use LEDs as the light source within the next two to three years. As a result the end-user will experience long term savings as well as improved environmental benefits.

As industry analysts Frost and Sullivan include in the April 2011 World LED lighting market report, LED stands out as being environmentally friendly and the most advantageous in terms of operational costs, efficiency and life span among other technical attributes… with time these advantages will only improve, thus making it a more universal choice in the Energy Efficient Lighting segment.