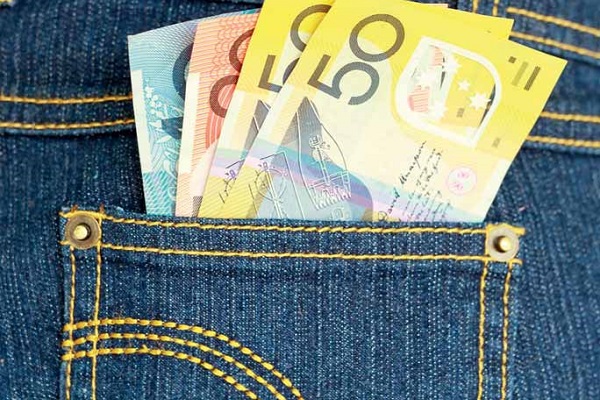 The black economy is growing and to fight the problem the government has announced a range of new measures as part of the 2018-19 budget. This will include contractors tendering for government contracts over $4 million being required to supply a satisfactory tax record. Jacob Harris reports.

It’s common knowledge that a certain percentage of contractors operate outside the tax and regulatory system or don’t report their taxable earnings quite as comprehensively as they should. Known as the black economy, this activity has seen a sharp increase over recent years and includes a range of practices — from
understating takings, off-the-books cash jobs and welfare fraud to criminal activity such as money laundering.

According to the Treasury Department, the black economy negatively impacts taxpayers and creates an uneven playing field for small businesses that are doing the right thing. The Black Economy Taskforce was established in 2016 with the aim of combating the problem.

In October 2017 the taskforce released its final report detailing extensive findings and recommendations. Not least among these was the fact the black the black economy has grown an estimated 50% since 2012. Key findings include:

In response to these findings, and as part of the 2018-19 Federal Budget, the Government has announced a range of measures to tackle the problem. The policy is not intended to replace existing due diligence and checks that procurement officers already undertake. Instead, it complements, and is intended to strengthen, existing policies.

Under the new procurement connected policy, businesses tendering for government contracts over $4m after 1 July 2019 must provide a statement from the ATO stating that the business has a satisfactory tax record.

According to the Treasury Department, the criteria for a satisfactory tax record are:

While these new measures will potentially add to the complexity of the tender submission process, the Treasury Department doesn’t foresee this translating to an overall reduction in the volume of tenders submitted.

“The criteria is relatively straightforward and if the business receives an unsatisfactory STR they can take steps to meet the criteria and reapply for a statement of tax record. However, there may be some who have an unsatisfactory tax record that will deter from submitting a tender,” says a Treasury spokesperson.

Tenderers will also need to obtain STRs from all subcontractors they intend to use to complete the contract before the tender is submitted.

“Where a tenderer is proposing to subcontract a part of their contract, they must obtain (at the time of tendering or engagement if later) and hold a satisfactory STR from all first tier subcontractors that will be undertaking work individually valued over $4m including GST. The process for applying for a statement of tax record is relatively quick and easy and can be done ahead of time so that statements are ready when a new procurement process opens.”

According to the Treasury department, the new requirements were put in place as recommended by the Black Economy Taskforce as part of a multi-pronged approach to address the black economy. The taskforce found that the supply chain is becoming more complex and competitive and recommended that the Government lead by example in its procurement processes to reduce black economy activity in the supply chain.

Supply chain integrity can be undermined by illegal supplier practices that are often unknown to the purchaser at the procurement stage or during the course of the contract. This can mean that suppliers that do meet their regulatory obligations are at a commercial disadvantage.

“The Government is demonstrating best practice by ensuring businesses that provide goods and services to the Government participate with the Australian tax system by providing a satisfactory statement of tax record (STR). This will set an example for private sector firms for their own supply chain management practices,” says the Treasury spokesperson.