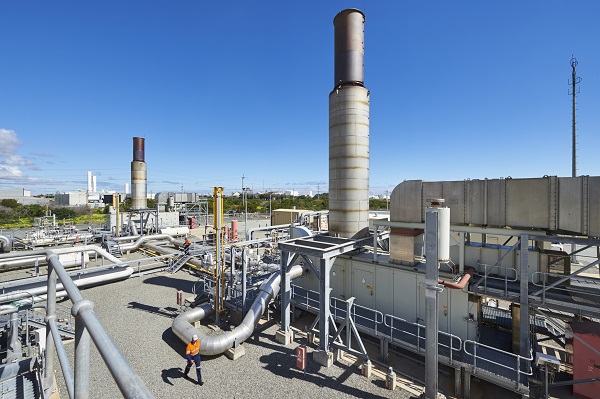 The international hydrogen supply chain will be approached by Australia’s leading energy providers to help them deliver Australia’s low carbon vision through hydrogen. It will be a coordinated partnership by Australian Gas Infrastructure Group (AGIG), Jemena, AusNet Services and Evoenergy.

AGIG has announced an expression of interest to seek information from the international supply chain on the cost of developing renewable hydrogen at scale.

“Through this expression of interest process, suppliers of key inputs to the international hydrogen supply chain are invited to comment on the feasibility, approach and cost of achieving 10% renewable hydrogen by volume across gas networks in the eastern and southern states of Australia,” AGIG chief executive Ben Wilson says.

“We believe this objective is achievable by 2030, and that a systematic approach will deliver economies of scale and cost reductions to benefit our customers.”

With their customers in mind, these companies believe the gas sector shares the common vision of a low carbon future as set out in Gas Vision 2050, released in mid-2017. Significant work towards carbon-lowering initiatives is already underway.

The National Hydrogen Strategy recognises a key next step is to consider hydrogen blending across towns and cities at volumes of up to 10% into gas networks initiatives. AGIG recently announced that the NSW government will aim to reach this mark by 2030.

“Together, AGIG, Jemena Gas Networks, AusNet and Evoenergy represent the largest gas networks, customer base and gas consumption levels in Australia, supplying to more than 10 million Australians across most of its states and territories,” Ben says.

“At AGIG, we are investing heavily in renewable hydrogen projects, trials and demonstration projects across four states in Australia.

“Our partners also have a range of hydrogen projects generating learnings that will help this partnership deliver this significant goal in the long term interest of our customers and the environment.

“Gas Vision 2050 sets out three phases as to how the transition to a lower carbon gas supply system would occur in Australia. Importantly, this piece of work will inform our move beyond demonstrations to the second phase of commercial-scale blending in gas networks.”

Tradies remain essential to the economy in ...