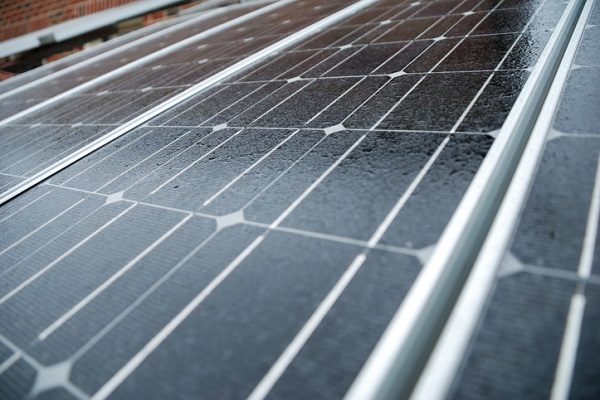 With a wetter than average Autumn predicted for many parts of the country, the energy comparison specialists at Canstar Blue explain how Australians can still take advantage of the benefits of solar energy even when the sun isn’t shining.

Canstar Blue energy editor, Jared Mullane, aims to reassure those who are still on the fence about making the switch to solar fearing cloudy or rainy days.

“Even in poor weather, solar panels still produce energy, but the percentage of the system’s rated capacity will be reduced. Thankfully in Australia there is an abundance of sunshine all year round, which may explain why we’re regarded as one of the best countries in the world for rooftop solar power generation”.

Mullane offers the following three tips on making the most of solar on days when the sun isn’t shining.

It can also notify you if there’s a problem with your solar power system that could be costing you precious kilowatt-hours.

“Given that the majority – 96% – of Australians Canstar Blue surveyed installed solar as a long-term investment, it’s a good idea to do a bit of research before choosing a company,” Mullane says.