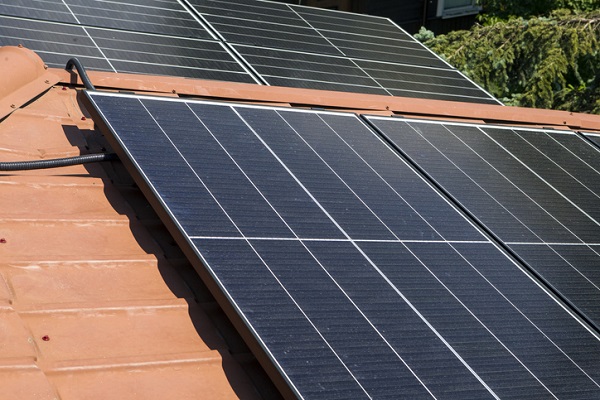 Community Energy Group, trading as Space Solar, has pleaded guilty to failing to provide the supervision necessary for employees to perform their work safely and without risk according to WorkSafe Victoria.

The electrical company left a first-year apprentice unsupervised with live equipment. The apprentice only has two months’ experience, and the company has been convicted and fined $10,000.

The court heard that on 19 June 2019, two Energy Safe Victoria officers observed solar panels being installed on a property at Craigieburn, a suburb in Melbourne’s north.

Further inquiries revealed that the apprentice was working unsupervised, installing electrical cables into a live switchboard and installing solar panels with no edge protection on a double-storey property.

The company’s director, who held a valid electrical licence, had not been on site since earlier that day, the court heard.

WorkSafe Victoria executive director of health and safety Julie Nielsen says it was never acceptable for apprentice electricians to undertake work without being effectively supervised by qualified electricians: “This incident could have easily ended in tragedy.

“It is vital that inexperienced workers are properly supervised, trained to perform their tasks safely and encouraged to speak up or ask questions if they are unsure or feel unsafe.”

Bullying in the trade profession

Safe work at heights must start at ...