The Energy Users Association of Australia (EUAA) recently released a report into electricity prices in Australia in comparison to other countries. 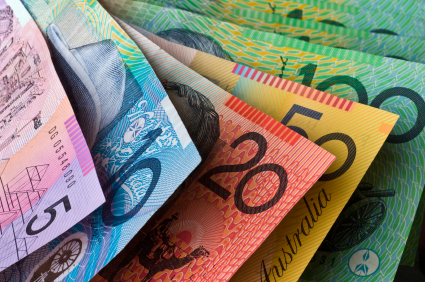 The report stated that Australian households are now paying more for electricity “…than those in Japan, the EU, US and Canada”. This gap is expected to widen in coming years as prices in Australia continue to rise.

While past electricity rises of 40 per cent since 2007 are not being disputed, the Energy Supply Association of Australia (ESAA) dispute the fact that we are paying more than our counterparts overseas.

The ESAA, whose members include CitiPower, Energex, InterGen, Origin and TRUenergy, says the EUAA report is “sensationalist” and just designed to “shock and awe”. Matthew Warren CEO of ESAA said “We all know energy bills have been rising and they will increase further in the future”.

While the users and suppliers quibble over electricity prices in comparison with other countries, it is a fact the Australian households are feeling the stress of increased utility prices. Now more than ever homeowners are looking at ways to decrease their electricity bills.

In Western Australia a breakthrough trial has found that the average household can cut their electricity usage by a staggering 57.9 percent by installing solar PV, solar hot water systems and energy efficient appliances. The trial started in 2009 and included approximately 14,000 homes in the eastern suburbs of Perth with residents’ saving an average of $900 per year.

With the possibility of Australia having close to the highest electricity prices in the world the case to install a solar PV system is now clearer than ever. A solar PV system in conjunction with a range of energy efficient measures could see a homeowner easily surpass the 57.9 per cent savings revealed in the WA trial.

100A modular inserts from ILME