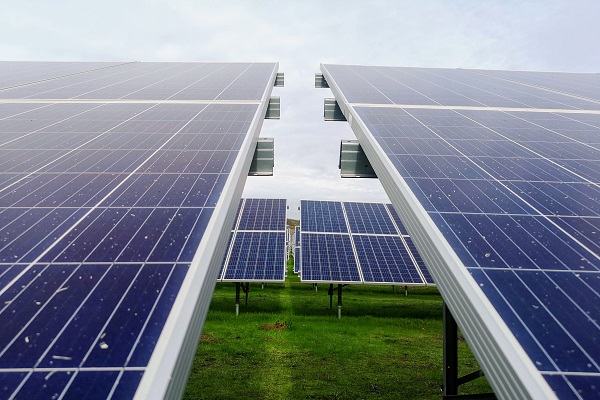 Two researchers at Deakin’s Institute for Frontier Materials have found a way to extract silicon from discarded materials and repurpose it for batteries.

The two scientists, Doctor Mokhlesur Rahman and Professor Ying Chen pioneered the investigation which found that by nano-sizing the silicon waste, the material can be repurposed into lithium-ion batteries. This breakthrough means the previously high-value waste now doesn’t have to go to landfill.

“Although silicon semiconductors make up a relatively small part of solar panel cells, the material’s value is extremely high. Scientists have been looking for ways to repurpose the silicon for some time and we believe this to be the missing piece of the puzzle,” Dr Mokhlesur says.

The repurposed silicon can make high-energy anodes with many automotive companies and battery manufacturers stockpiling the material for future use.

Modelling shows that by 2050, without silicon recycling there will be 1.5 million tonnes of solar panel waste in landfill.

While solar panels create renewable energy, they’re made up of mostly glass, metal, plastic and a small part of silicon with an expected lifespan of 15 to 25 years.

“Silicon cells are the most important component of a solar panel, transferring the sun’s energy into electrons.  They’re also a high-value material being a chemical element and far too precious to end up as waste, which is why this finding is significant,” Professor Chen says.

“We can’t claim solar panels to be recyclable, in a circular economy sense, until scientists find a way to harvest and repurpose their most valuable components.”

Dr Mokhlesur says that the silicon recovered from solar panels works just the same as commercial silicon. It’s great news for the automotive industry which is set to be battery-driven in the future and ways to increase battery capacity are welcomed.

Battery grade nano-silicon is highly sought after, fetching more than $44,000 per kilogram.

“It’s the holy-grail of repurposing – to take a product that would otherwise be waste, recycle it, and in the process make it even more valuable at the other end,” Dr Mokhlesur says.