“With the crossover to renewable energy resources, the electrical industry is currently moving from a reliable supply to an unreliable supply of energy,” John said. 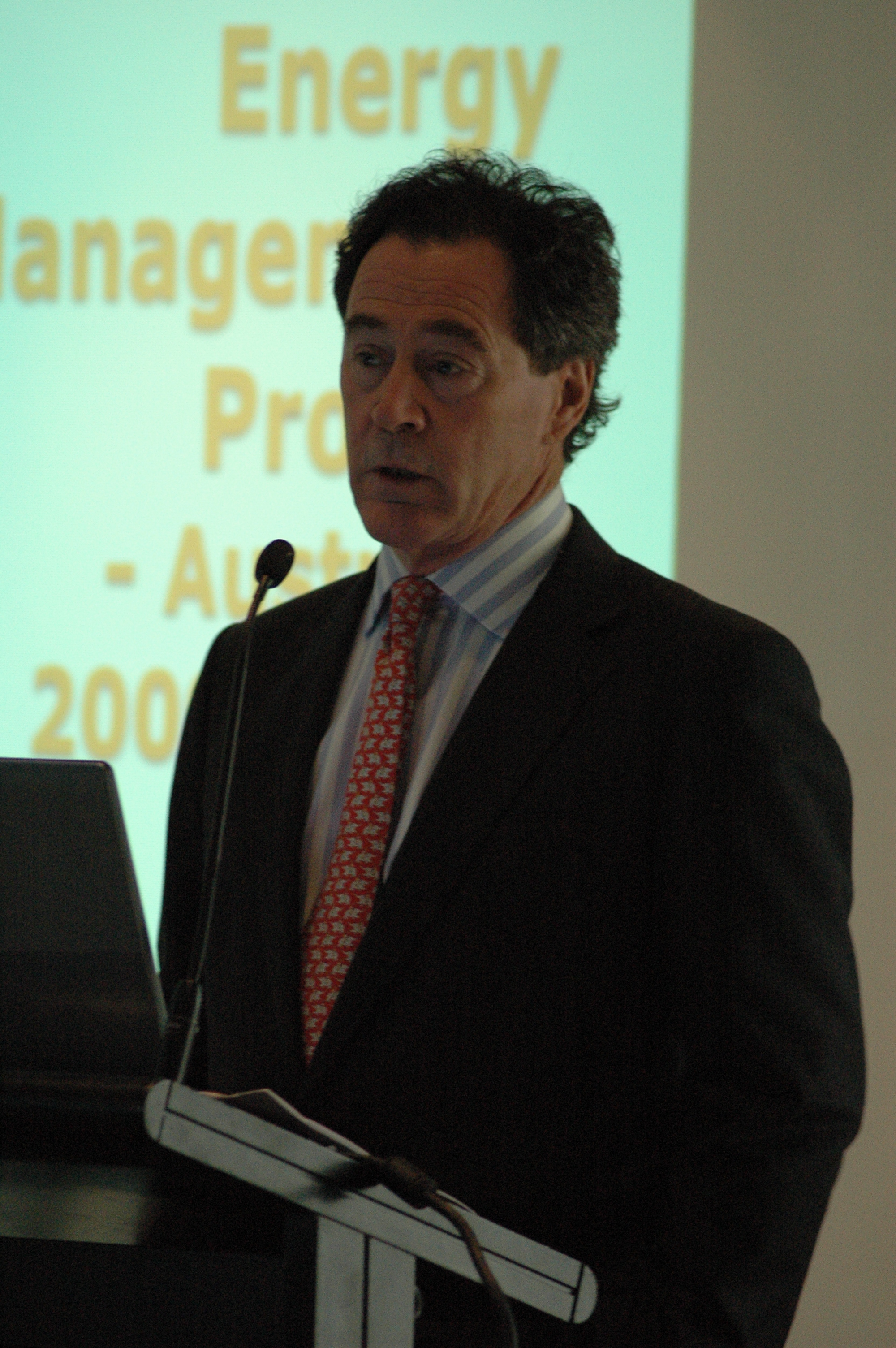 “Further, readily accessible and affordable products, such as the ones available through the home automation sector, promote all sorts of spikes and troughs in demand. And that is going to cause instability to the point we need a smart grid to handle it.

“Going forward, there needs to be a collaborative way the industry deals with this over the next 20 years.”

According to results of a series of workshops conducted by the CDC – the technology used in smart metering is not the focal issue; rather, consumers don’t want the Government fiddling with their energy supply.

The report also suggests we can learn a lot about consumer behaviour in light of recent experiences such as the water shortage and petrol price rises.

“Connectivity is changing the possibilities for residential energy management,” he said. “But there needs to be standardisation of protocols for interoperability as well as an obvious value proposition for consumers to succeed.

“As yet, however, Australian consumers are not demanding en masse improved energy management capability.”

John says to succeed we need to identify why previous attempts to introduce smart metering have largely failed.

“Some argue that the energy involved in managing energy will be greater than the energy saved. Others say the price of energy is likely to increase substantially as a result of increased competition for available resources, the cost of carbon and other climate change induced pressures.”