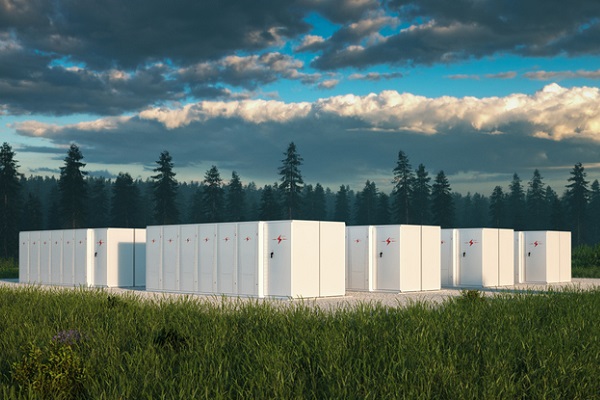 AGL has announced that energy storage companies Wärtsilä and Fluence have been secured under non-exclusive framework agreements to supply up to 1,00MW of grid-scale battery storage.

AGL chief operating officer Markus Brokhof says Wärtsilä and Fluence were chosen through a competitive tender process for their capability, experience and pricing: “This framework agreement is another example of AGL getting on with the business of energy transition and will enable delivery against our commitment to build 850MW of grid-scale battery storage by FY2024.

“Wärtsilä and Fluence are both global leaders in energy storage technologies, ensuring we are investing in the highest standards for performance, reliability and safety.

“We are already well advanced with our planning process and these framework agreements will reduce tender timeframes for individual projects, enabling faster project schedules and commercial operation.”

He adds that the company is excited to see its grid-scale battery plans come to life and that it will provide critical firming capacity to the market and will play a leading role in the industry’s transition over the coming decades.

Makus adds that AGL has been Australia’s largest private investor in renewables and is now leading in the development of storage technology such as batteries, ranging in size from grid-scale to residential: “Grid-scale batteries allow AGL to leverage excess solar and wind generation to provide capacity when renewable sources are not generating.

“These plans are part of the commitments made in our Climate Statement which targets net zero emissions by 2050.”

Wärtsilä energy sales director Suraj Narayan says the company is delighted that AGL has selected Wärtsilä as one of the suppliers for the projects under AGL’s grid-scale battery plans.

“AGL is a valued customer for Wärtsilä and we look forward to providing our smart technology solutions to support AGL’s plans for critical firming capacity that will play a leading role in the energy transition from coal to renewables,” he says.