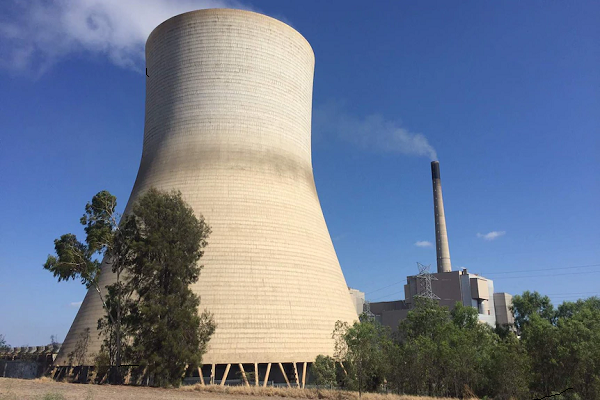 The Australian Energy Market Operator (AEM) has said that Queensland will have enough energy generation capacity to meet forecasted electricity demand for the next decade according to its Electricity Statement Of Opportunities (ESOO).

Queensland Conservation Council director Dave Copeman says AEMO’s modelling confirms that Queensland has an oversupply of coal units and does not need to rebuild Callide C4, which exploded in May.

“This AEMO report demonstrates we have enough capacity without rebuilding C4. Why should we waste government money rebuilding a carbon polluting, coal-burning turbine when it could be better spent on renewable energy or storage,” he says.

Callide C4 will be out of action for the peak period of summer 2021-22. AEMO’s forecast shows that its absence will have a negligible impact on the reliability of Queensland’s electricity supply. AEMO’s report also shows that Queensland’s current oversupply of coal-fired power stations will make it harder to operate the system securely as minimum demand plummets to 2025.

“The renewable energy future is already here, and the transition is progressing faster than previously predicted,” Dave adds.

“Queensland’s coal power stations will need to be phased out and we will need to invest in more flexible technologies such as batteries to allow our state to achieve the longer-term benefits of green export industries.”