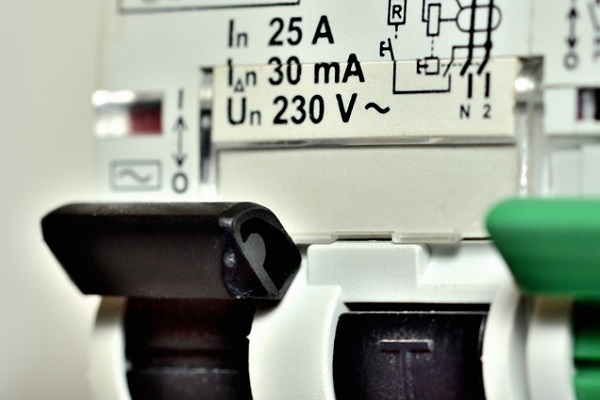 Type AC (alternating current) RCDs have commonly been used in Australia for over twenty years, providing basic protection against electric faults and fire by detecting residual currents with a sinusoidal alternating current waveshape.

However, with the increased adoption of renewables, electronics and emerging technologies (such as variable-speed drives, LED lighting, washing machines, dishwashers and tumble dryers), there has been an increasing presence of earth faults with direct current (DC) waveforms in addition to conventional sinusoidal earth faults. This can cause a dangerous situation as these DC waveforms are unable to be detected by standard Type AC RCDs.

To address this, Standards Australia has implemented Amendment 2 of AS/NZS 3000:2018 Cl 2.6.2.2.2 that now requires the use of RCDs that not only detect sinusoidal alternating current, but also identify residual pulsating direct currents.

ABB’s range of Type A, Type F and Type B RCDs are fully compliant with this new requirement.

Type AC RCD will no longer be permitted to be sold or installed in Australia after 2 April 2023. The local market needs to be fully prepared for this change and complete the necessary product transition during 2022.

With a consolidated range of RCDs available, ABB continues to provide the right solutions to protect customers’ final sub-circuit in accordance with the new requirements.

The invisibility of complacency