Lack of progress on regulation schedule 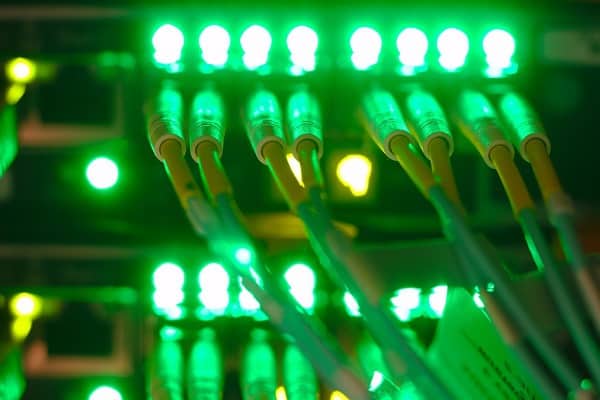 A new regulation schedule to start soon is inconsistently applied, according to the lighting industry, as it has lead to confusion in the industry and higher costs for consumers.

Lighting Council Australia, which represents a vast majority of Australia’s lighting suppliers, says that even with years of discussion between state governments, a lack of progress has been made on aligning rules between states.

While there is no reason for the public to be concerned about safety, consumers are paying more because of unnecessary red-tape created by governments across the country.

“It’s a real shame that the full benefits of LED technologies aren’t being realised by consumers because costs are needlessly raised by governments that don’t seem to be able to get their acts together,” says David.

The lack of alignment between regulations means that suppliers face different rules in different jurisdictions for the same products.

“In some states, regulations are applied retrospectively; while in others, the rules start from day one. In practice, suppliers can’t control how items sold onto retailers are managed, and this is causing headaches for our members,” David explains.

“The differences between state regulations are unnecessary, difficult and costly for suppliers to manage. These additional costs are passed on to consumers through higher prices for LED products.

“LED lights are the future of the lighting market and we call on state governments to step up and take decisive steps to address this long-running issue.”