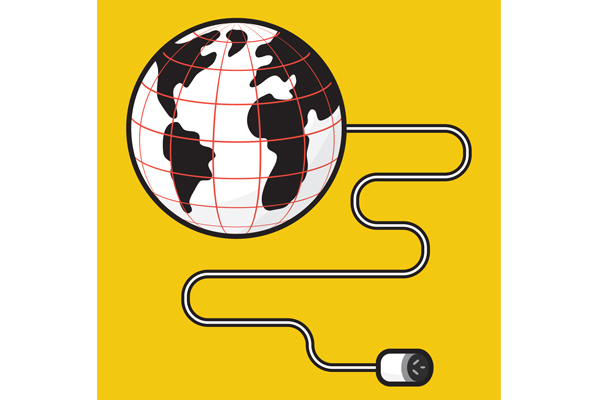 Earthing has a crucial but often overlooked role in what makes an electrical installation very safe or extremely dangerous.

A close reading of Section 5, ‘Earthing arrangements and earthing conductors should, hopefully, dispel any misconceptions.

People see a main earth connection or an earth bonding cable connected to a pool fence or on a conductive building without any further protection and it is assumed to be somewhat benign. After all, it can (almost always) be touched without consequence.

Even in the industry some electricians don’t isolate before disconnecting an earth conductor or when temporarily separating two conductors where remaking a connection. In most cases they get away with it, but that is only because everything in the installation is sound.

Correct earthing is paramount to ensure that circuit protection operates properly and quickly. It is crucial for the safety of an installation and the people using it – and that makes this section as important as all the others.

Substantial changes from the 2007 edition in Part 2 Section 5 in page order include: