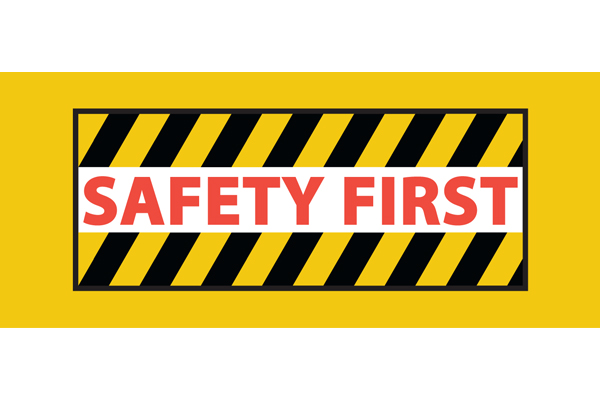 Some electrical installations have particular requirements when it comes to safety.

It should be noted where this section does not specify a requirement, the relevant requirements of the other sections of AS/NZ3000 apply (and these may also call for compliance with other Standards).

Emergency lifts, the only lifts now deemed as safety services, figure quite prominently in this section and in the changes.

This is one of the sections with a large number of changes, although this may not be reflected in the changes listed in the preface as summarised immediately below. For this reason, users would be well advised to come up to speed with this section.

Substantial changes from the 2007 edition in Section 7, in page order, include: