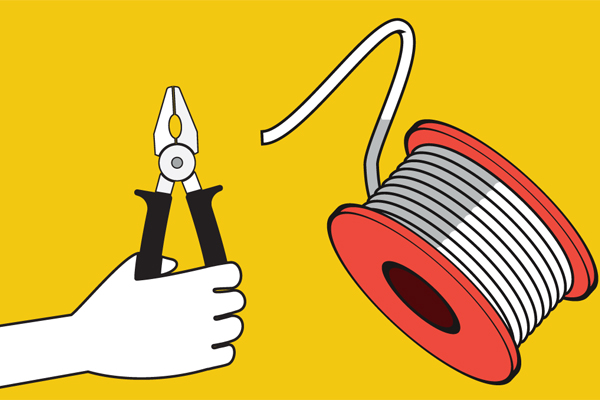 This section deals with wiring from the incoming supply point to the final sub-circuit extremities.

As with the selection of equipment, there are many cabling aspects to consider that may adversely affect an installation.

Section 3, ‘Selection and installation of wiring method’ is the glue that binds the supply and distribution equipment in Section 2 to the ‘consumer’ devices in Section 4, so the installation architecture delivers the intended outcome.

In order to deal with some of these issues, the Standard now includes additional requirements to protect cables from damage in places such as walls, where they are concealed and may be damaged during activities as innocent as the hanging of a luminaire, picture or shelf.

The focus on energy efficiency and the retrofitting of thermal insulation have prompted the extension to Australia of a previously NZ-only requirement. This covers wiring above ceilings, in walls and under floors to cater for – and be based on – the installation of thermal insulation.

For safety, identification of the origin of any sub-mains in an installation or to outbuildings must now be noted on the distribution switchboard supplied by the sub-main.

Now that wiring enclosures above roofs for PV installations are more prevalent, some guidance is provided on not interfering with the free flow of rain water and on the prevention of debris being trapped.