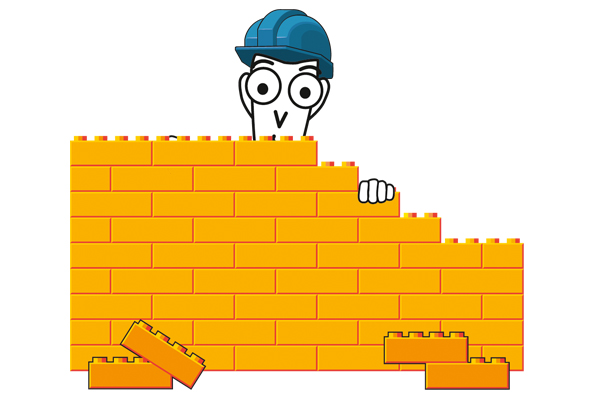 The importance of Section 1 is expressed in the title – it is the foundation for the whole document, stipulating the minimum that users must achieve in order to comply.

This section may be the least used in everyday situations, but without it the Standard could not exist.

The section is crucial because:

However, it should be noted that the use of a Part 1 solution is (or may be) subject to the following of certain stringent processes, procedures and verification requirements in different jurisdictions.

Such solutions should never be undertaken in a cavalier manner, because they must always meet the high-level fundamental requirements.

Yet used correctly, such solutions can lead to industry and electrical installation innovation or offer the possibility for a ‘get out of jail card’ in situations where compliance with a Part 2 remedy may not be practical or possible.

Changes listed in the preface include:

Substantial changes from the 2007 edition in Part 1, Section 1 in page order include: