UNSW: How green hydrogen can become cheap enough to compete with fossil fuels 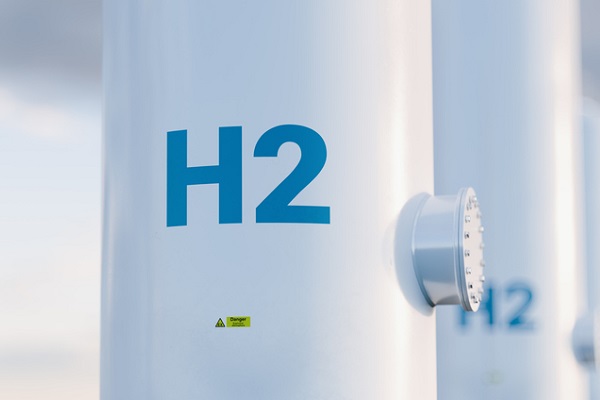 An analysis of green hydrogen production costs by UNSW engineers has shown that Australia is perfectly placed to take advantage of the green hydrogen revolution that’s coming with its great solar resource and potential for export.

The researchers identified key factors required to reduce the cost of green hydrogen to become competitive with other method of producing hydrogen using fossil fuels.

In a paper published in Cell Reports Physical Science, authors show how different factors affect the cost of production by electrolysis using a dedicated solar system and no additional power from the grid.

Being free of the grid, predominantly supplied by fossil fuel electricity, means a system can produce hydrogen with nearly zero emissions in remote locations with good, year-long exposure to sunlight.

Co-author and USNW School of PV Renewable Energy Engineering postdoctoral fellow Nathan Chang, says a common problem when trying to estimate the costs of a developing technology is that calculations are based on assumptions that may only apply to certain situations or circumstances.

This makes the results less relevant for other locations, and doesn’t take into account that technology performance and costs improve over time.

“But here, rather than getting a single calculated number, we get a range of possible numbers,” he says.

“And each particular answer is a combination of a lot of possible input parameters.

“For example, we have recent data on the cost of PV systems in Australia, but we know that in some countries, they pay much more for their systems. We also have seen that PV costs are reducing each year. So we put cost values both lower and higher into the model to see what would happen to the cost of hydrogen.

“So after plugging all these different values into our algorithm and getting a range of prices of hydrogen energy, we then said, ‘Okay, so there were some cases where we got closer to that $US2 per kilogram figure ($AUD2.80). What was it about those cases that got it down so low?’”

Looking ahead, the researchers say that it is not far-fetched to imagine large scale hydrogen energy plants becoming cheaper than fossil fuel ones in the next couple of decades.

“Because PV costs are reducing, it is changing the economics of solar hydrogen production,” Nathan says.

“In the past, the idea of a remote solar driven electrolysis system was considered to be far too expensive. But the gap is reducing every year, and in some locations there will be a cross-over point sooner rather than later.”

“In the past, the idea of a remote solar driven electrolysis system was considered to be far too expensive. But the gap is reducing every year, and in some locations there will be a cross-over point sooner rather than later.”