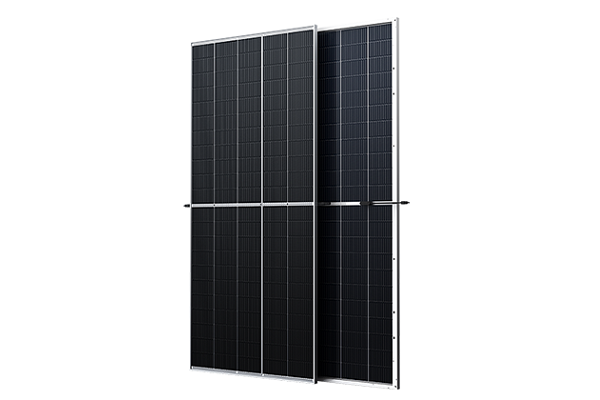 Trina Solar has made it to the list of Tier 1 PV module makers in the Bloomberg New Energy Finance (BNEF) market outlook for the second quarter, thanks to its outstanding reliability, 100% bankability and expanding production capacity.

With the AAA rating, the highest category, in the PV ModuleTech Bankability report published last week, Trina Solar has become the only module supplier achieving both AAA rating by PV Tech and Tier 1 PV module maker by BNEF.

BNEF has developed a tiering system for PV module products based on bankability and a set of strict criteria, to create a transparent differentiation between the hundreds of manufacturers of solar modules on the market. Trina Solar’s continued presence on the Tier 1 list demonstrates global industry recognition for its quality modules, brand credibility and strong market competitiveness.

The comprehensive and stringent test sequences have thoroughly confirmed the performance of Trina Solar’s 210mm Vertex modules. The 210mm Vertex modules have been tested by PVEL, RETC and many other world-renowned third-party reliability testing agencies.

The entire Vertex series, including 600W+ ultra-high-power modules, have passed PVEL’s Product Qualification Program test sequences, and for the eighth year in a row, Trina Solar was named top performer. Among the companies on the Tier 1 list, only seven took part in both tests, Trina Solar being one of them.

Trina Solar has earned the trust and recognition of customers worldwide with its highly reliable products. Additionally, its bankability remains at the top level. Trina Solar scored 100% in the BNEF Bankability Survey for each of the six years to 2021 and is a Tier 1 PV module maker, following the AAA rating in the PV ModuleTech Bankability report last week.

Trina Solar said in its financial report for 2021 that it plans to reach 65GW in module production capacity this year. PV InfoLink projected early this year that 210mm cell capacity will reach 297GW in 2022, and module capacity will rise to 300GW. The new capacity is essentially the result of 210mm downward compatibility, indicating that use of the 210mm has become an industry trend.

As a leading global PV and smart energy total solution provider, Trina Solar has long been committed to advancing technology research and development, and facilitating the application and popularization of green energy worldwide.