Three reasons to remember safety when working with high voltage 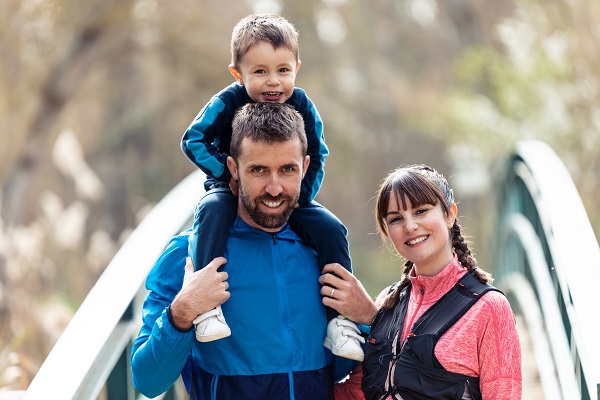 Safety is important, especially when working with high voltage. Dale West explores how one wrong move could have wide-reaching consequences.

Working with high voltage often requires portable earthing devices (PEDs), ensuring that there’s pathway for unanticipated electrical current to flow safely to earth. However, as one experienced electrician learned, it can sometimes take multiple PEDs installed with the one HV job to ensure the safety of everyone involved.

Vic is a sparky and a family man. His partner Loretta is expecting baby number two of the family. She was excited but very nervous about her upcoming 20-week ultrasound, the two were told there may be complications.

Their son Levi was now five years old and all three had been hoping for a little brother or sister for two long years. This ultrasound was going to be a big surprise for Levi as he would find out if he gets to play footy or netball with his new sibling.

Vic’s boss had agreed to fly him out the morning of the ultrasound (after pulling a few favours) so he could be with Loretta and Levi for the big event.

The day before, Vic called home to let Loretta know everything was going to be fine and he would be home on an early fight the next day so he could be there. Loretta sighed and thought: “He used to have two reasons to think twice about what he did at work to make sure he came home safely; now, he has three.”

That day unfortunately, Vic’s crew had to isolate and replace a section of power line that was struck by lightning just hours before sun-up. 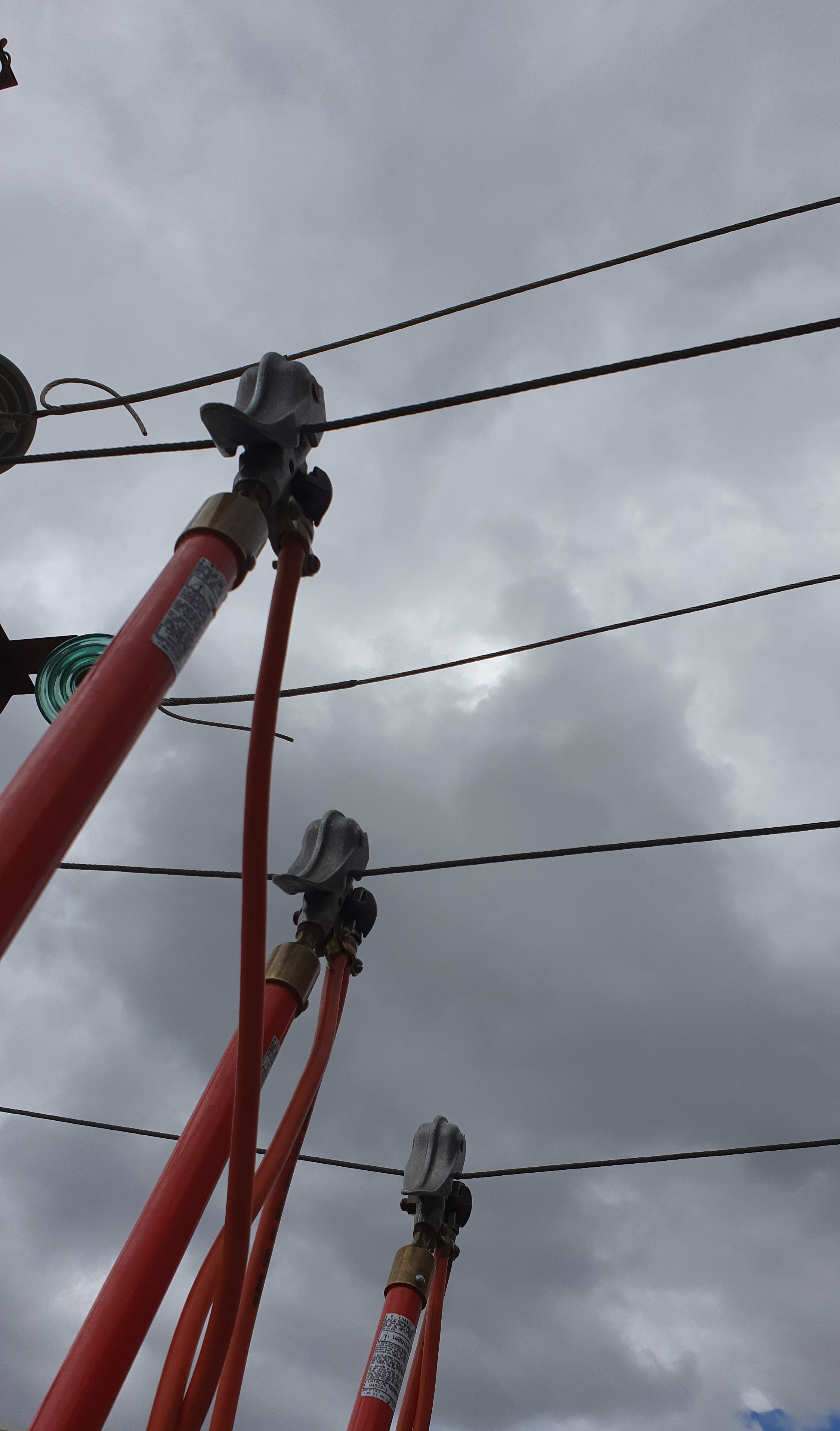 Vic had been doing this kind of work for more than six years, but his crew said that neither he nor they had ever seen anything like what had happened. All three phases had completely disintegrated from the lightning and the aluminium fragments were incredibly brittle; and yet the earth cable was perfectly intact.

One of Vic’s co-workers was Liz, an electrical apprentice working with the crew who was always keen to pick up as much as she could by keeping a close eye on what the crew was doing. She was helping Vic load the equipment in the bucket truck before he was to apply the PED, which is often mistakenly referred to as “working earths”, to the transformer side of the pole top switch.

When asking why they only had one set of PEDs to apply to the line, Liz only puzzled her colleague with the question. Since she was always asking questions, trying to constantly learn, her questions could sometimes get brushed off.

Confident though that her question was a legitimate one and wanting to know why only one set of PEDs was deemed suitable, Liz kept going. Vic had more important concerns in his life that day than to be distracted on such a hazardous task by pointless questions from an apprentice.

But even Vic learned a lesson that day and wishes he had learned it in a far better way.

The next day, the day of Loretta’s 20-week ultrasound, Loretta walked into the clinic with five-year-old Levi following eagerly behind. Levi couldn’t understand why his mum looked sad or why his dad was not there. By the time it was their turn in the ultrasound, they were still missing one attendee.

Levi had been waiting for what seemed his whole life to find out if he had a little brother or sister, but no one seemed happy as his mum lay on the table.

Suddenly, she squealed with excitement, frightening young Levi as Daddy walked into the room. Levi jumped off the chair and into Vic’s arms and he walked to the side of the table, kissed Loretta, squeezed her hand and apologised for being late; the plane was two hours late leaving the site due to bad weather.

Back on site, Liz stood her ground and insisted that although she was not a tradesperson, wasn’t as experienced and wasn’t authorised to do HV switching, she knew that earths were supposed to be able to withstand prospective fault current. The quick calculations in her head told her that 20-times the rated current of the transformer was nearly 80,000 Amps.

If they applied just one set of PEDs and a fault occurred, the cable would disintegrate like the aerials from the lightning strike and they would lose all their protection.

Vic had never thought of that; none of the crew even considered it. All they had ever done was apply one set of PEDs, no matter where they applied them.

It turned out they needed to apply four sets of PEDs at that one location to make the cable safe to access.

While not the best situation to learn such an important lesson, Vic learned it none the less. It was an even more important lesson given that it was his apprentice who had spoken up after she felt something didn’t feel right and it was he who had shrugged her off.

Every electrician on site learnt a very valuable lesson that day; none of the electricians on site ever considered the size of the transformer and the prospective fault current when using PEDs.

It’s safe to say that no one gets annoyed when Liz asks “too many questions” anymore. They even push the other apprentices to ask a lot more questions: the more they ask, the more it makes them think twice about what they are doing.

Vic got to the ultrasound safely and everything is fine. He even bought Levi a football that his son will soon be able to play with, with a new sibling.

The state of electrical work during lockdown