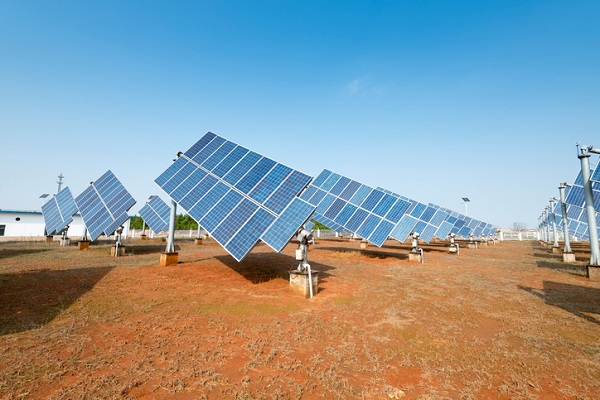 Charles Darwin University (CDU) has teamed up with the Alice Springs Future Grid project to help investigate how the Central Australian town can use more renewable energy.

Future Grid will test components at CDU’s Renewable Energy Microgrid Hub for Applied Research and Training (REMHART) in Darwin for their suitability for real-world application.

CDU’s Energy and Resources Institute director Professor Suresh Thennadil says this was exactly why the microgrid was constructed: “In the coming years, not decades, we will need a revolution in power generation and distribution that has not been seen since the initial rollout of a national power grid.

“The testing facility is a vital tool in making this power revolution happen in the NT, with research and testing of new renewable systems, and training provided to build industry capacity.”

“The people involved with the facility at CDU have been working alongside the Alice Springs Future Grid project since its inception,” Lyndon says.

“This partnership demonstrates how research and industry can collaborate, drive innovation, and build local capacity.”

Individual solar, hybrid and battery inverters have now been installed at REMHART and will be tested for Essential System Services response characteristics including delay time, ramp time and maximum charge and discharge power outputs under different load and generation scenarios. CDU staff will be conducting testing of the inverters.

Suresh adds that Future Grid had a significant role to play in identifying and overcoming the barriers to reaching the NT’s 50% by 2030 renewable energy target in Alice Springs.

“This is a great opportunity for our researchers to apply their skills to challenges relevant to industry and our communities while, at the same time, developing their connections with our Future Grid Partners,” he says.

“The inverter testing, via the Future Grid project, will demonstrate REMHART’s ability to bring together industry and academic researchers. Additionally, we expect the results from this study to inform our future research direction.”