sonnen to manufacture batteries in Australia 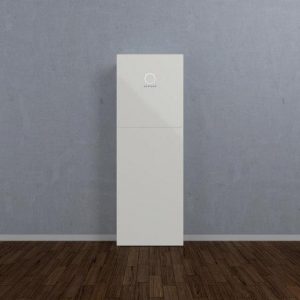 Germany’s sonnen Group is commencing the manufacturing of sonnenBatteries in Australia with the first product to be assembled at its manufacturing facility in Elizabeth, South Australia.

sonnen has recruited 50 new full-time employees in Adelaide to manage its production, call centre and technical support operations. It has also expanded its warehousing in Australia with an additional 1000m2 of warehousing space leased at LIONSGATE Business Park to store sonnenBatteries.

“sonnen has established a presence in Elizabeth at a time when South Australia’s manufacturing industry is undergoing a period of transition,” says chairman of Pelligra and owner of the LIONSGATE Business Park Ross Pelligra.

“Their choice to build a world-class manufacturing facility in the former Holden factory and sonnen’s investment is an endorsement of South Australia’s advanced manufacturing talent and industry.”

sonnen aims to produce 10,000 batteries each year to meet demand from Australian households and for export to Asia Pacific.